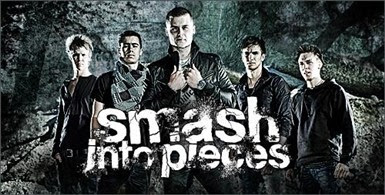 This band recently won the price for "Best Swedish Breakthrough" on Bandit Rock Awards. Now they are concerned with the new single "Colder 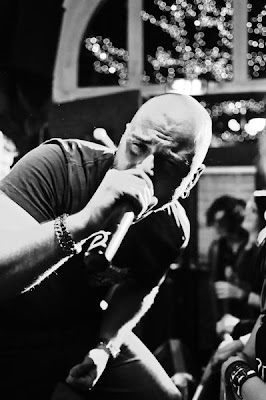 SMASH INTO PIECES is an explosive rock band with worldwide aspirations – delivering their special blend of modern rock in a purely honest and attractive way. The young, highly ambitious five piece formed in Örebro, Sweden has built an impressive impact and following in their relatively short 5 year existence.

Lets listen to one of the tunes!

Dudes and Dudettes here is Smash Into Pieces.

Listen to Smash Into Pieces - Colder" on Spotify here!