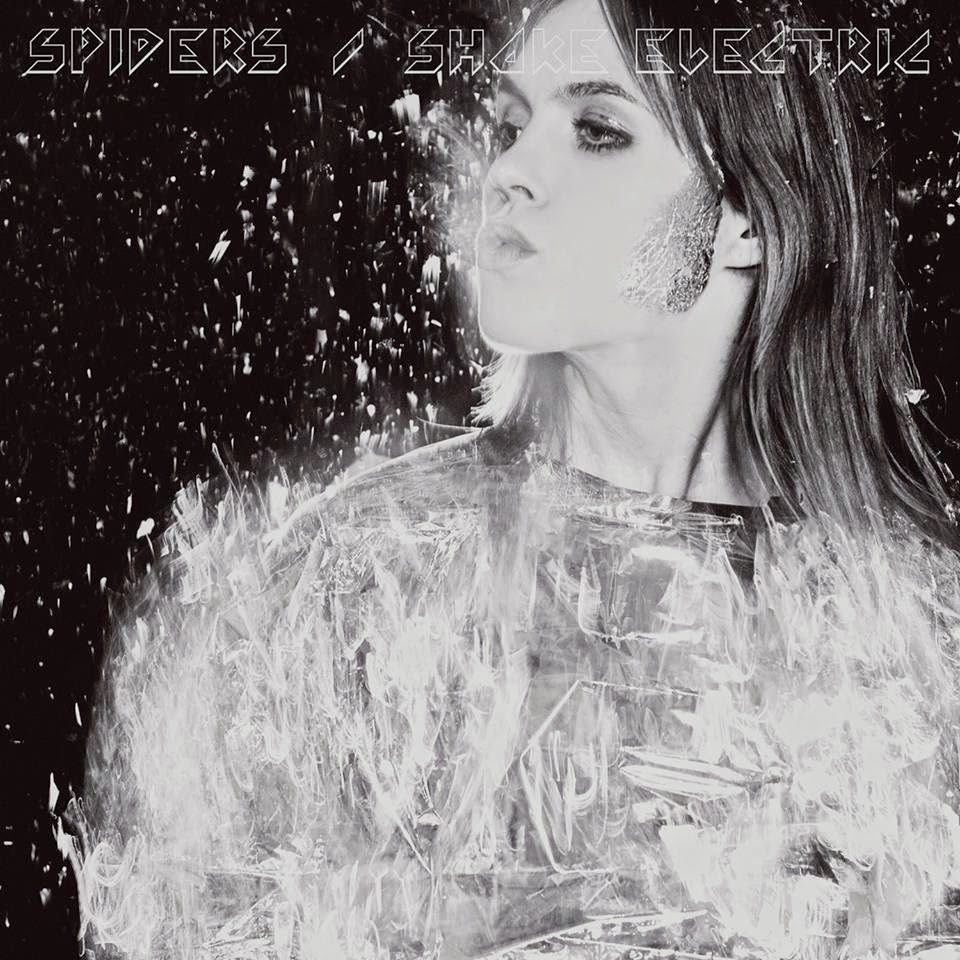 Monday, which means it's time to introduce this week's "Record Of The Week"

Spiders retained its rawness and glorious messiness from the debut album. "Shake Electric" is a great record that is wrapped around with some great powerful vocals from Ann-Sofie Hoyles along with some meaty and catchy riffs. The songs are at high-quality and excellent performed. They have delivered a really enjoyable set of classic songs with the vintage sounds that will suit most of the rockers out there.

A perfect Christmas gift for all the rockers of classic rock from the 70's. 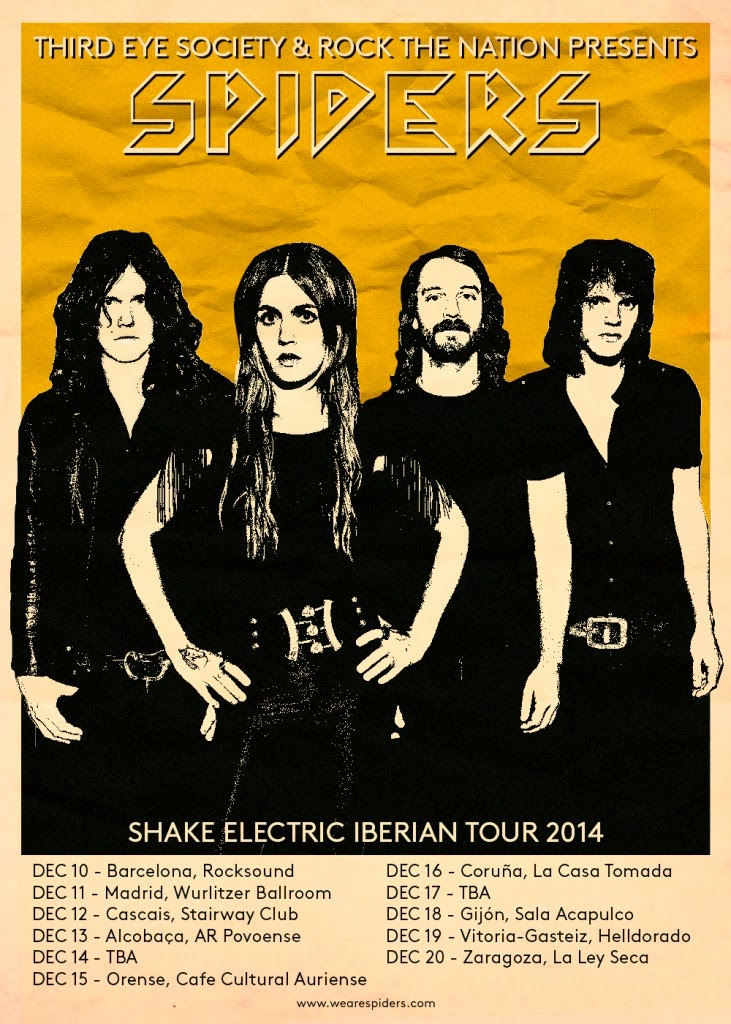 Spiders was formed in Gothenburg in February 2010. A few months later the band appeared at one of Sweden’s most successful music festivals, Way Out West. It was around this time SPIDERS for the first time as a band stepped into the studio with producer Don Ahlsterberg (The Soundtrack of Our Lives, International Noise Conspiracy) and started recording.

By the end of January 2011 Spiders released their debut record, a 10” vinyl EP on Crusher Records containing four tracks. The self-titled release was very well received and noticed in Record Collector as well airplayed on Sweden’s largest radio channel P3. In March 2011 those four previously released tracks came to be released in the USA as two separate 7” singles, one on Kemado Records the other on Valley King Records, the latter with an artwork made by well-known artist Alan Forbes.

Around this time drummer Axel Sjöberg, former drummer, left Spiders to work full time on Graveyard and came to be replaced by Ricard Harryson. In May 2011 Spiders stepped into the studio for the second time recording a two track single to be released on vinyl by De:Nihil Records in August and digital by Crusher Records in September.

In June 2012 Spiders began recording songs for their debut album. In early October the very same year the album, entitled “Flash Point”, was released. The album immediately reached the Sverigetopplistan, the Swedish Sales Charts of most sold albums. In November and December SPIDERS went on European tour together with Graveyard. By the end of the same year SPIDERS’ debut album was nominated by P3 Gold (Swedish Radio Award) for best Rock/Metal of the Year.

In 2013 the band appeared on Sweden Rock Festival, toured Scandinavia, Spain and Portugal. In 2014 SPIDERS supported Kvelertak in Scandinavia and Blood Ceremony throughout Europe. On May 27th they release the new single “Mad Dog” on Reaktor Recordings / Universal Music.

Todays tune is the title track from the second album "Shake Electric", enjoy!