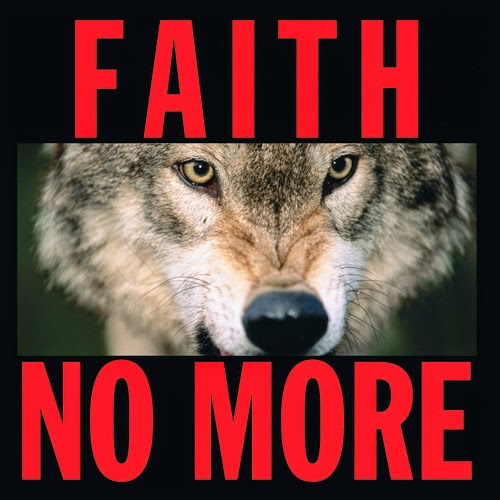 San Francisco based reformed rock band Faith No More is working on a new album, their first since 1997′s Album Of The Year, the new album is set to be released in April 2015. The first studio version and music taste from what's to come, which would be preceded by a Record Store Day 7″ with an tune called “Motherfucker.” Released Nov.28 2014

The 7" (US-only 5000pcs limited-edition with a remix by J. G. Thirlwell at Self Immolation Studios, Brooklyn, NY.)

It’s probably intended as a warmup for the LP, and is thus sort of a throwaway for the band, but sonically and structurally, “Motherfucker” sounds like vintage FNM, owing largely to Mike Patton’s remarkable vocal range and attack. It’s not going to make anyone forget Angel Dust, but it might make some people remember Angel Dust, and it sets a pretty high bar for the new album.

Faith No More is an American rock band from San Francisco, California, formed in 1981. The band was originally named Faith No Man. Billy Gould, Roddy Bottum and Mike Bordin are the longest remaining members of the band, having been involved with Faith No More since its inception. The band underwent several lineup changes early in their career, along with some major changes later on. After releasing six albums, Faith No More officially announced their breakup on April 20, 1998. They have since reunited, embarking on The Second Coming Tour from 2009-2012.

On September 2, 2014, bassist Bill Gould announced that Faith No More has been working on a new album, which is set for release in April, 2015. The latest version of Faith No More to perform consisted of Mike Bordin, Roddy Bottum, Billy Gould, Jon Hudson, and Mike Patton. 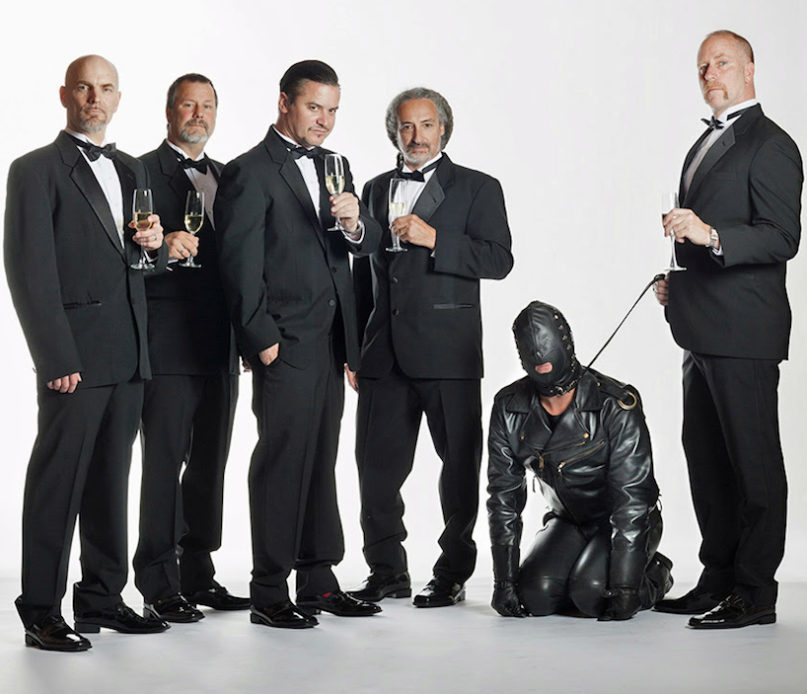 Faith No More Line Up:

Get the mother fucker on the phone, the phone (Hello Motherfucker) is todays tune, enjoy!

Listen to ”Faith No More - Motherfucker" on Spotify here!