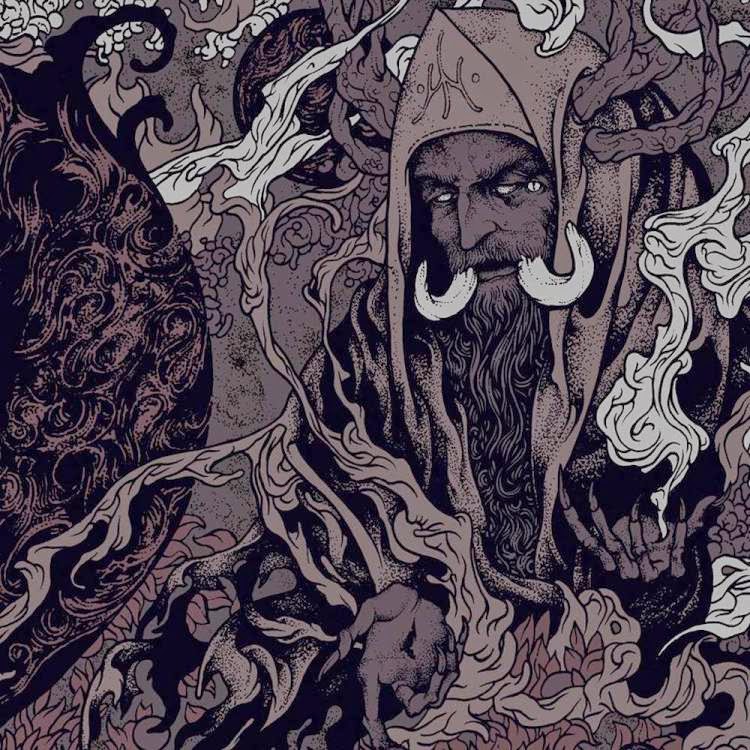 On the 17th place on Tune Of The Day's best albums of the year 2014 did "Echoes And Cinder" with the British based quartet "Ancient Ascendant" placed.

Ancient Ascendant with a great brand of song writing based on a solid foundation of black and death metal, whilst injecting eclectic ideas from a wide range of fine metal traditions.

Since the release of their critically acclaimed debut EP 'The Heathen Throne', Ancient Ascendant have shared the stage with black metal monsters 1349, death metal legends Bolt Thrower (who personally invited the band to support them), Rotting Christ, Fleshgod Apocalypse and Blood Red Throne to name a few.

2011 was a hugely successful year for Ancient Ascendant, which saw their highly rated debut album 'The Grim Awakening' being released by Siege of Amida Records, as well as signing to the renowned Factory Music booking agency. Quickly following up on this with their second EP, 2012 saw the release of 'Into The Dark’.

2012 also saw the band completing a successful UK tour with gore metal legends Aborted, playing a packed out Sophie Lancaster stage at Bloodstock Open Air, as well as sharing a stage with the masters of Teutonic thrash Sodom.

2013 began with a busy touring schedule, traveling the UK and Ireland with Enslaved/Winterfylleth, then as main support to Hypocrisy. The rest of the year was spent writing and recording their second full length album, once again with Dan Swanö at the helm.

Having released the follow up to their 2012 EP 'Into the Dark' in March 2014, their new full length album ‘Echoes and Cinder’ continues in the style they have honed over the last 6 years while raising the bar in every conceivable way. More extremity, more melody, more groove and more evil. 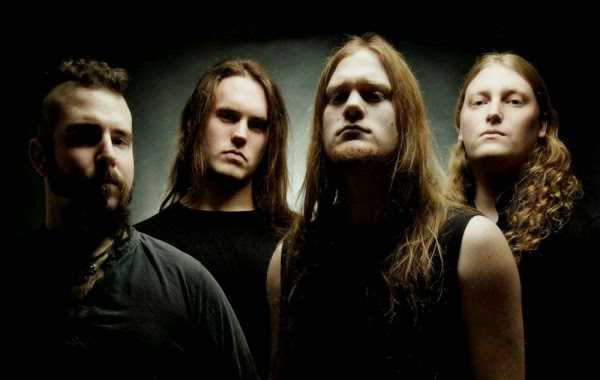 Listen to ”Ancient Ascendant - Patterns of Bane" on Spotify here!