While She Sleeps - Four Walls 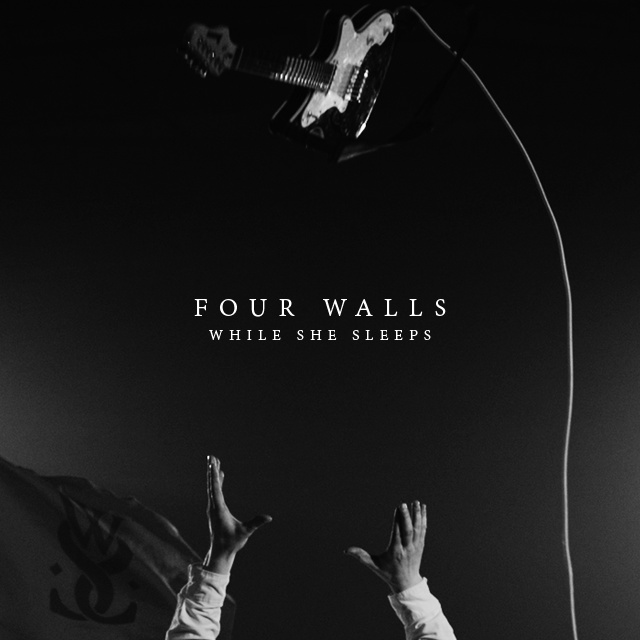 Northern metallic hardcore noisemakers "While She Sleeps" have released a new tune from their upcoming album "Brainwashed" - due for release on 23 March.

Last month While She Sleeps released a video for New World Torture and now they've followed it up with the anthemic Four Walls, after debuting it on Zane Lowe's BBC Radio One show.

While She Sleeps are a metalcore band from Sheffield, England. Formed in 2006, the group consists of vocalist Lawrence Taylor, guitarists Sean Long and Mat Welsh, bassist Aaran Mackenzie and drummer Adam Savage. They are currently signed to Search and Destroy Records in the UK, The End Records in the US and Shock Records in Australia. Since releasing their debut mini-album The North Stands for Nothing in 2010, they have gained a much increased following. Their debut studio album This Is the Six was released on 13 August 2012. The band received the award of Best British Newcomer at the Kerrang! Awards 2012. 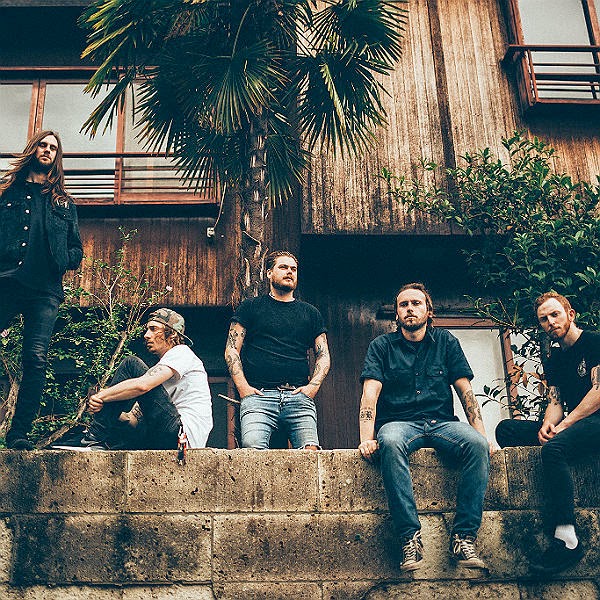 New album Brainwashed is out 23rd March via Search And Destroy/Sony Music. They're also off on tour round the UK with Cancer Bats in April at the following dates:

Todays tune "Four Walls" it's the 2:nd single out of the upcoming album "Brainwashed". The tune is starting as a stirring call to arms before exploding into a rush of a hardcore metal storm, with a towering and monolithic chorus to boot. The video hones in on the dynamic ferocity of their live experience - and it's every bit as brutal as you'd expect.

Official While She Sleeps Web