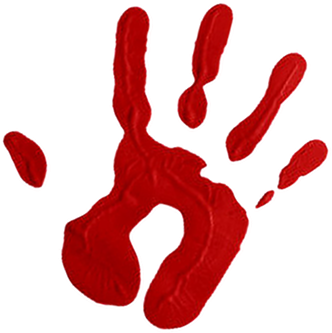 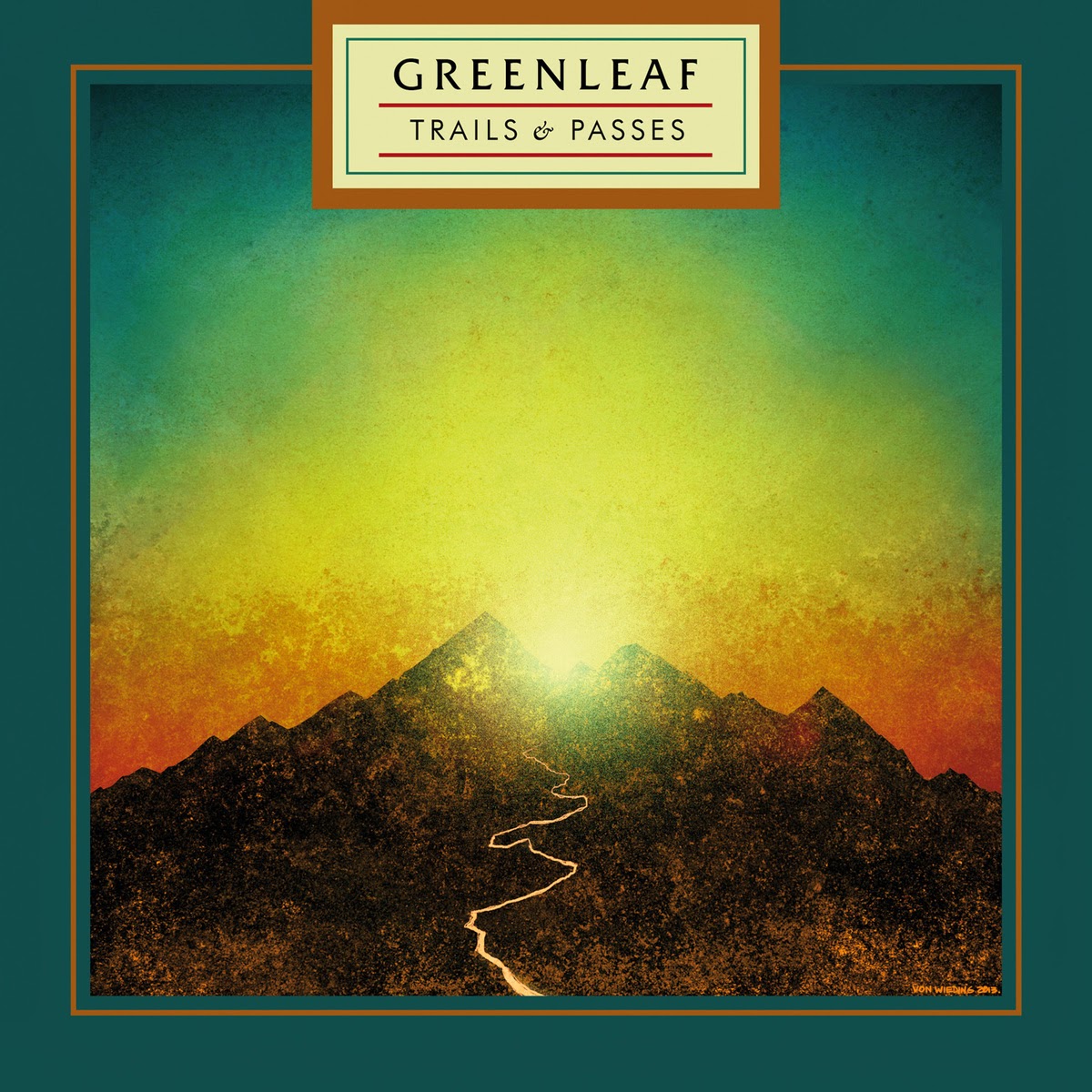 "Trails & Passes" is filled up with great harmony, skill full riffs and expressive melodies signed by the guitarist Tommi Holappa. It's a great blend of fuzzy psychedelic stoner rock with classic heavy rock. The new singer Arvid Jonsson sings with high class, the vocals are mature and deep and suits Greenleaf perfectly. The album delivers a production that is both deep, sharp and more complex than previous releases. Greenleaf have released a really pleasant album. 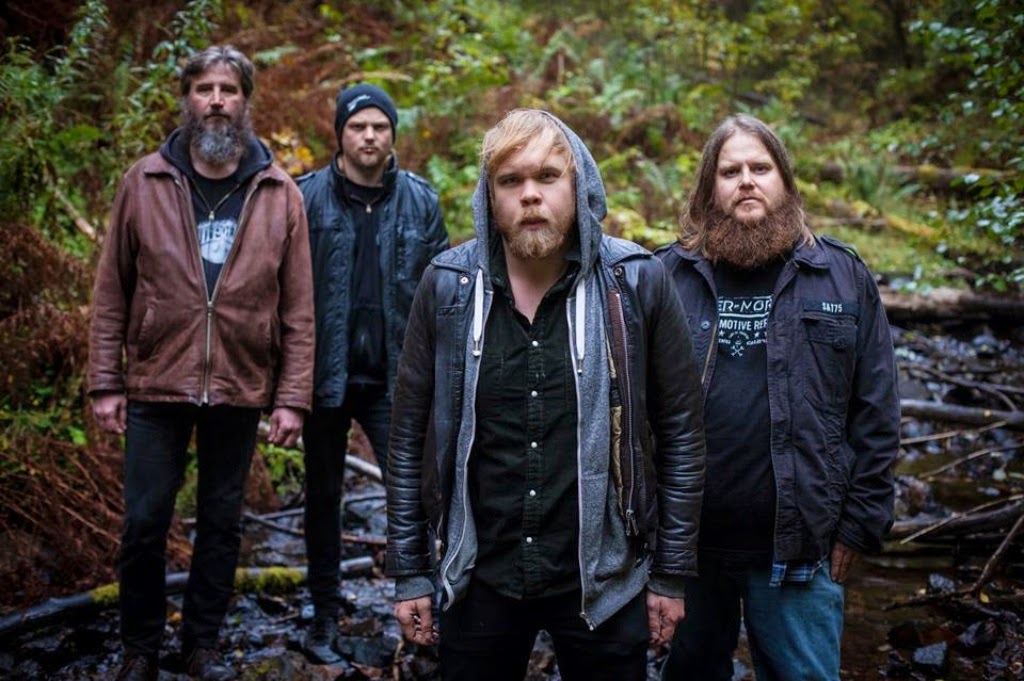 Todays tune "Our Mother Ash", recorded live at sala maravillas (Madrid) 29-11-2014. Yes the sound is crap, but what the heck, this is freaking good.

Listen to "Greenleaf - Our Mother Ash" on Spotify here!