Goat - Hide from the Sun 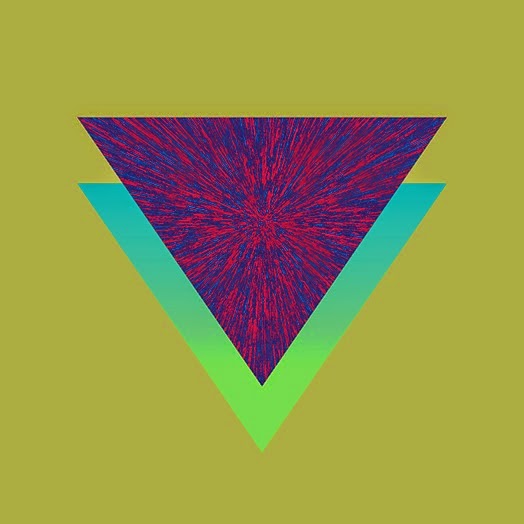 New week and it is time to present the last "Record Of The Week" for this year.

"Commune" is the second full-length release from the Swedish psychedelic rock collective.

Goat’s first album, 2012’s World Music, fused African music, psychedelia and elaborately costumed Swedish eccentricity, the album was also priced with a "Record Of The Week" little over 2 years ago.

The live shows with Goat were like rituals, have been able to see them live a few times. 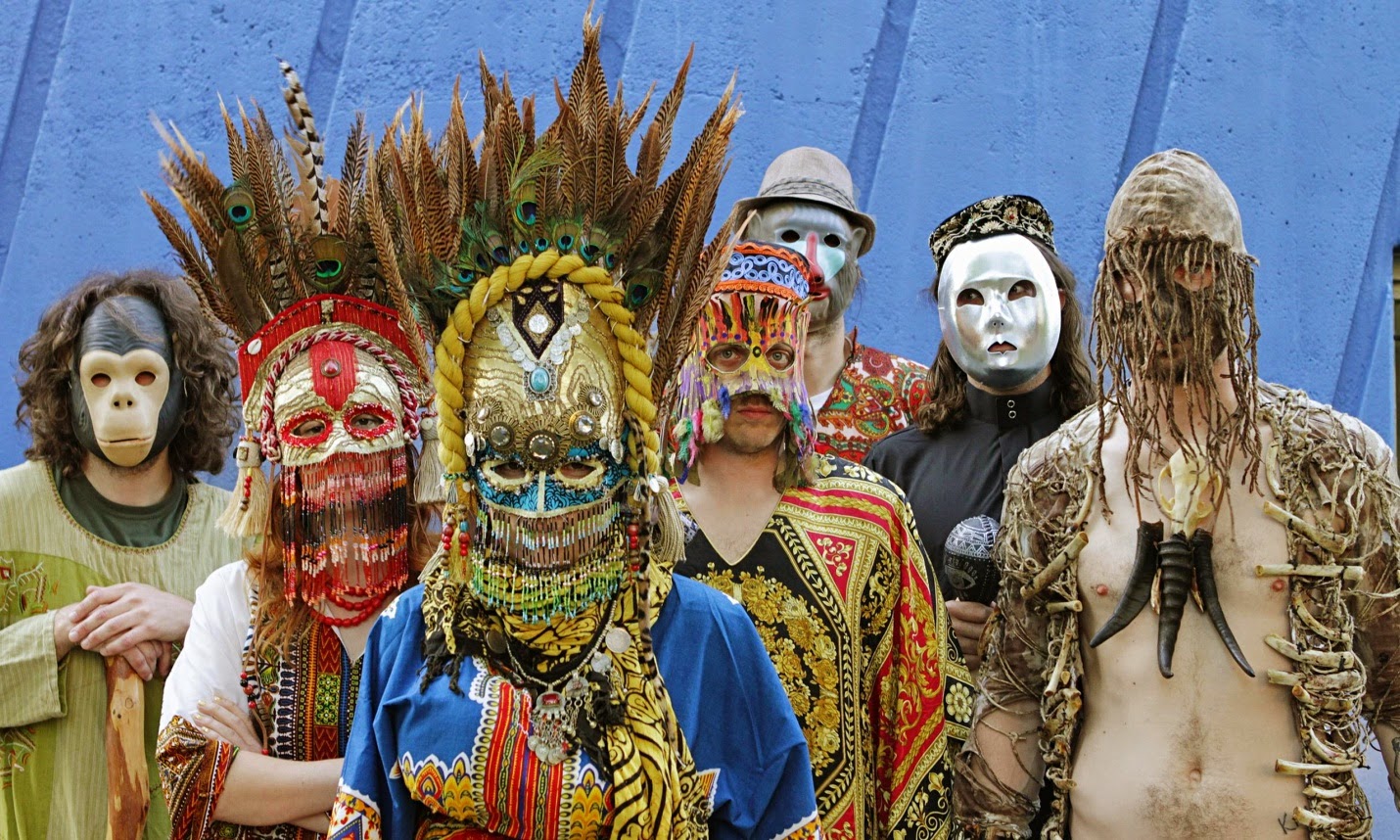 "Commune" the second album continues on the same path, it's more darker, slower than it's predecessor. "Commune" is still mysterious and surrounded with Swedish voodoo-psych mixed with drones and deeply danceable psych-fuzz indulgences. I am a real sucker for this kind of music. I just love the crazy way of composing songs like "Goat" does.

Well, check it up if you dig World Music in a crazy "Voodoo" way.

Todays tune "Hide from the Sun" is a single taken from "Commune", Enjoy!

Listen to ”Goat - Hide from the Sun" on Spotify here!