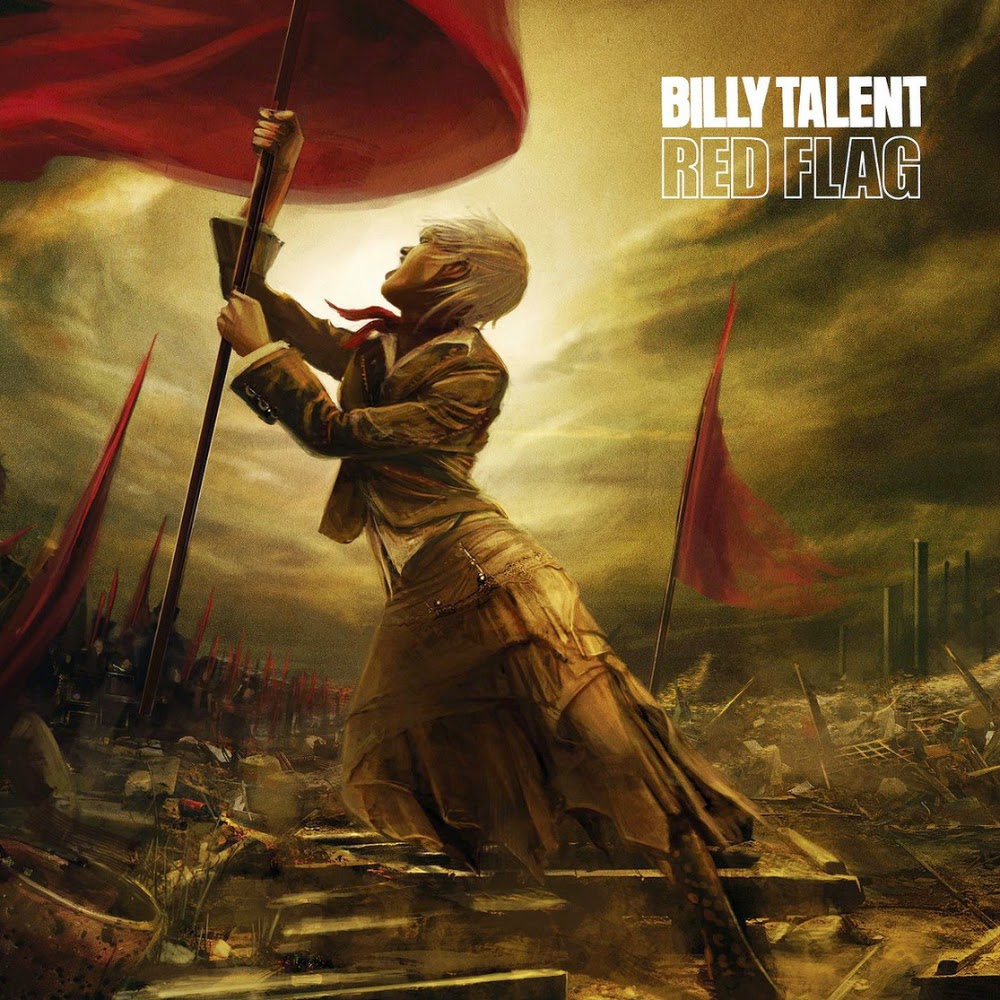 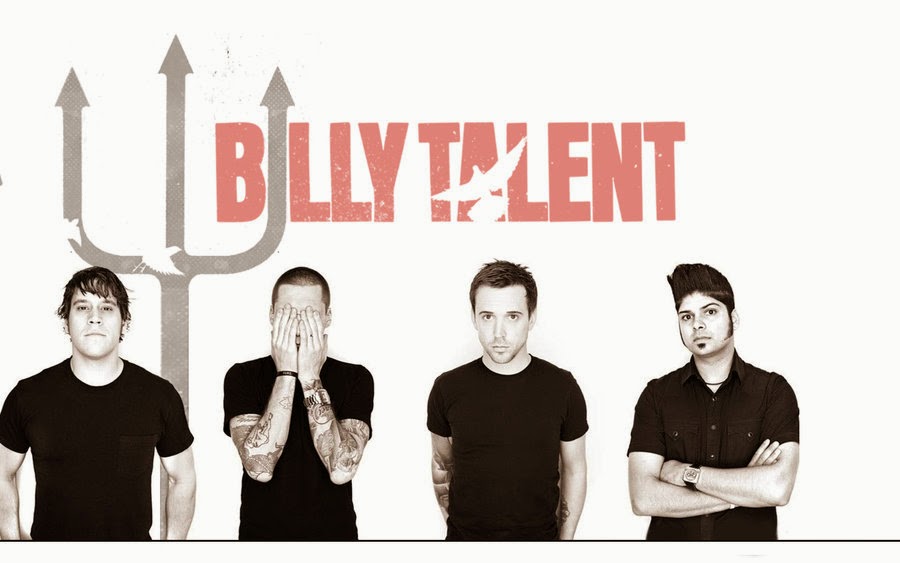 Red Flag was originally released in 2005 as a part of the soundtracks of a number of Electronic Arts video games, including NHL 06, Burnout Revenge, Burnout Legends and SSX On Tour. A leaked demo of the song made its way across the internet. This demo was released by Atlantic Records on the Black Sampler II. The album version is different from the earlier release, with the bridge and refrain having been changed. It has also been used in the soundtrack for the 2007 movie TMNT.

The music video for this song, directed by Floria Sigismondi – known for her work with artists such as Sigur Rós and Björk – began shooting on July 21, 2005, and first began playing in the United Kingdom, on January 20, 2006, (on Scuzz). It debuted in Canada on MuchMusic the following day.

The video depicts a spontaneous revolution by youths. It begins with a group of school children locked inside a school, screaming, "We want out!" Finally, they break through the handcuffed doors and proceed to run around the school and surrounding area, covering various symbols of authority and luxury – including a CCTV camera, a barbecue, a boat, a car, gas pumps and eventually the town hall – with red flags. As they run through the town, more people join in. Finally, they arrive at city hall where the members of Billy Talent are performing, and which has been covered with red flags. Most children begin to mosh to the song, while others continue to run around, covering things with red flags. One of the children throws history books into the crowd, destroying them. The video ends with the children standing under a red sky, with pages of the books falling behind them, all wearing Soviet GP-5 gas masks. Voices chanting "We want out!" can also be heard at the end of the video. 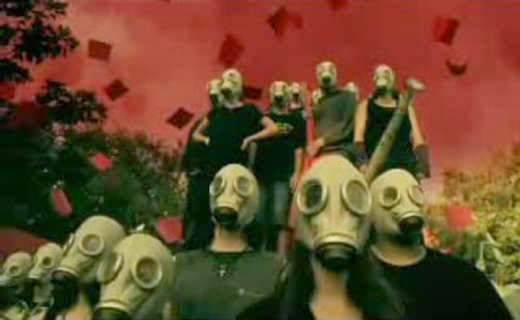 Billy Talent is a Canadian punk rock band from Mississauga, Ontario. They formed in 1993 with Benjamin Kowalewicz as the lead vocalist, Ian D'Sa on guitar, bassist Jon Gallant and drummer Aaron Solowoniuk.

The band existed for almost a decade before mainstream success. The members met and played in Our Lady of Mount Carmel Secondary School under the name Pezz and remained underground in Toronto's indie music scene until 2001. The band renamed itself Billy Talent after running into legal trouble with the old name. It was then that Kowalewicz's connection with an employee of Warner Music Canada's A&R department landed the band a record deal and launched them into mainstream success. Since then, Billy Talent has made two multi-platinum records in Canada, and continues to expand their success overseas, this included touring for 20 months supporting their third album. They released their fourth album, entitled Billy Talent III, on July 14, 2009, and their fifth album, entitled Dead Silence, on September 4, 2012. Dead Silence was followed up by a full UK tour over the course of October and November 2012. To commemorate the longevity since the release of their first studio album, the band has released a greatest hits album entitled "Hits" on November 4, 2014.