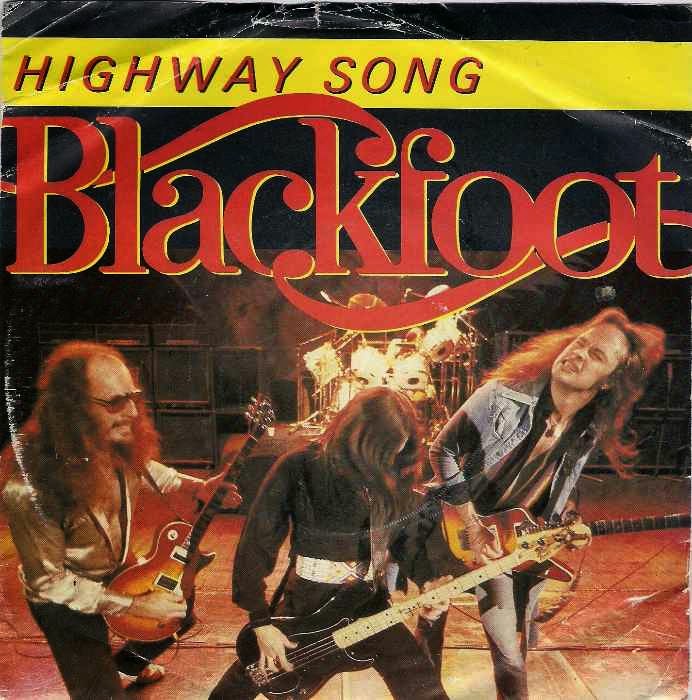 Blackfoot is an American Southern rock musical ensemble from Jacksonville, Florida organized during 1970. Though they are primarily a Southern rock band, they are also known as a hard rock act. The band's classic lineup consisted of guitarist and vocalist Rickey Medlocke, guitarist Charlie Hargrett, bassist Greg T. Walker, and drummer Jakson Spires.

Around this time with nearly two years of incessant touring led to a demand for a live album, which the band recorded with the help of the Rolling Stones' mobile studio during a three-month jaunt across the British Isles in 1982. The Live album got named "Highway Song Live" after one of the bands biggest hit! That this was recorded during the spirit of the classic records, did this Live recording ended up to be a masterpiece, as their performance is explosive and all the great tracks are here, a must have "Live" album in other words. 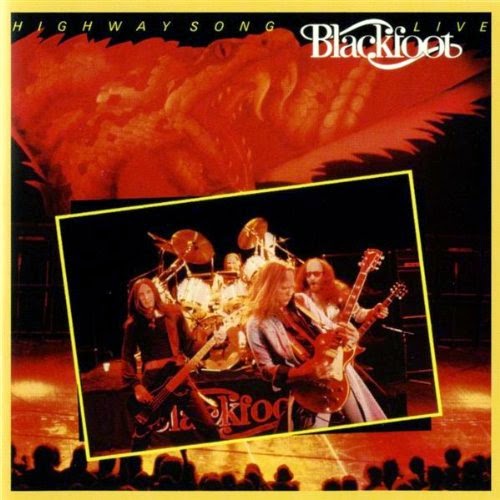 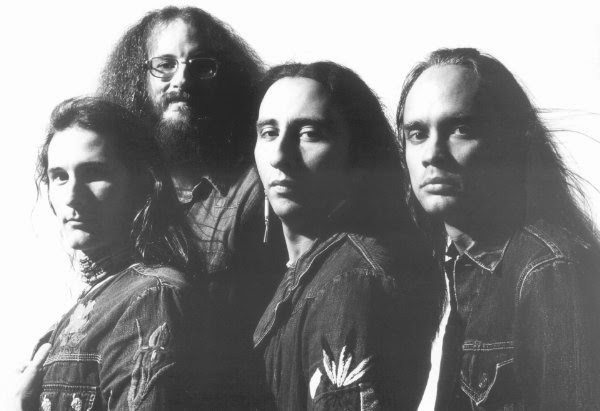