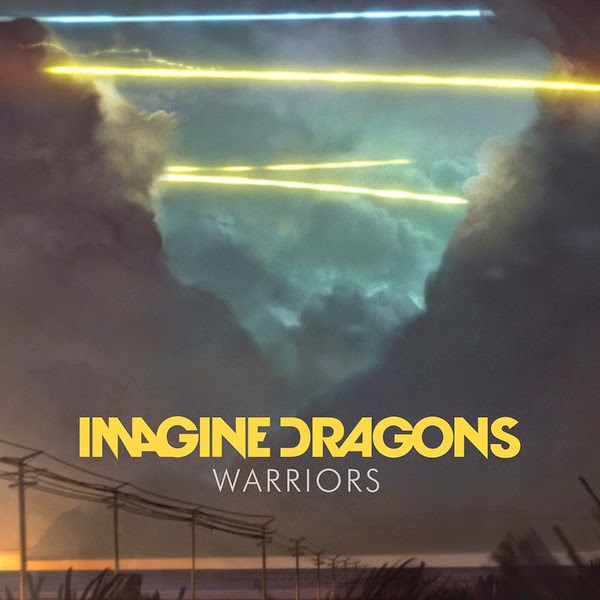 The battle begins, and sixteen teams across the globe are fighting towards one goal – to win the League of Legends World Championship. To kick off the start of the action, we set out to craft a war cry to rally behind in a creative collaboration with Imagine Dragons. Whether you’re a solo queue warrior or fighting off the LCS jitters – every moment counts.

Imagine Dragons, best known for its single Radioactive, took time out of work on its next album to produce the song for its favorite game. 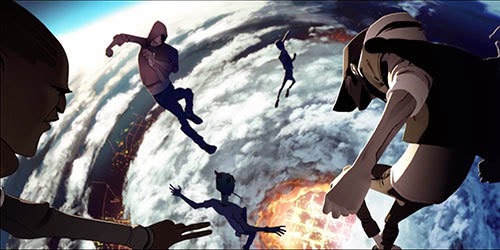 Riot Games CEO and co-founder Brandon Beck stated on Twitter that most of the Imagine Dragons members are level 30 in League of Legends.

“They are legit gamers, part of why the collab was so fun,” Beck said.

Imagine Dragons are an American Indie rock band from Las Vegas, Nevada. The band gained exposure following the September 2012 release of their debut studio album, Night Visions and first single "It's Time". The album peaked at number 2 on the weekly Billboard 200 chart and led to a worldwide tour during much of 2013. According to Billboard Imagine Dragons topped the year-end rock rankings for 2013. Billboard named Imagine Dragons "The Breakthrough Band of 2013," and Rolling Stone named their single "Radioactive" "the biggest rock hit of the year." MTV called them "the year's biggest breakout band." 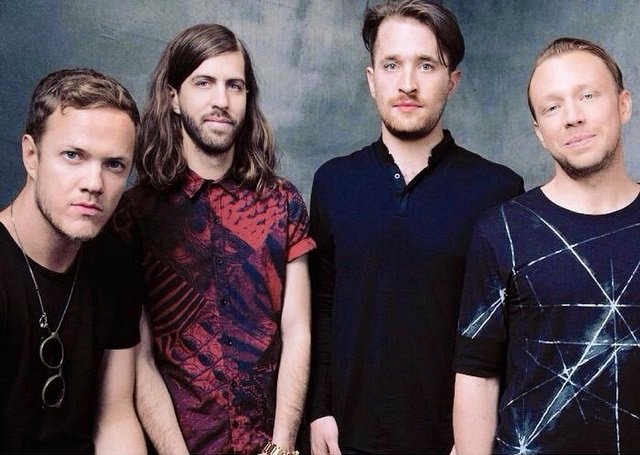 "Warriors" is a song recorded by American alternative rock band Imagine Dragons for the soundtrack to the League of Legends 2014 World Championship promotional video. The song was released digitally as a single on September 18, 2014

Imagine Dragons partnered up with the popular video game League of Legends (apparently one of the band's favorites) to release "Warriors" for the game's 2014 world championship.

The single is a suitable battle cry for players of any video game and just as dramatic "Radioactive," "It's Time" or any other Imagine Dragons track. "Warriors," not allowing for any moment to lack a dose of epicness.

Turn on your video game consoles and get pumped by listening to the new Imagine Dragons song "Warriors" below:

Todays tune "Warriors" is a slow, steady roll of strings and bombastic drums, an grandiose track. The tune is a standalone single from Imagine Dragons, but more music from the band should be on the way relatively soon. During the release of the single, Imagine Dragons noted that it was still working on its second studio album. Imagine Dragons' first LP Night Visions was released in 2012.