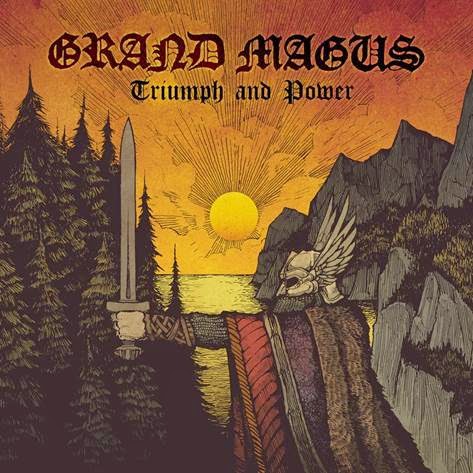 Grand Magus haven't just laid down the gauntlet of true metal, they've just forged the damn thing. If you don't have anything with these dudes, then I recommend that you do something about it. The latest album "Triumph and Power" is a powerful record. The riffs as massive as mountains belt from the speakers! It's a real heavy metal record. 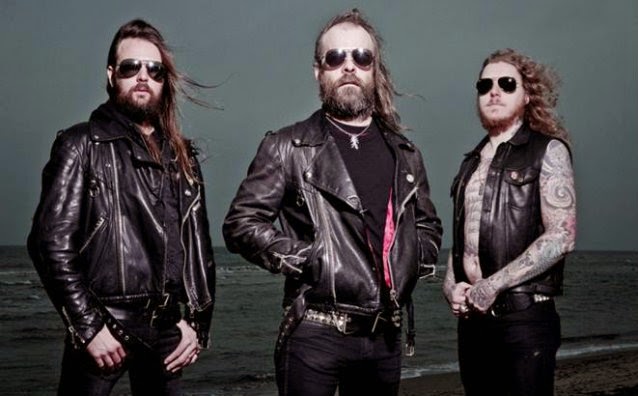 UK fans can catch them during the last shows of 2014.

Grand Magus are supporting Behemoth! alongside with Decapitated and Winterfylleth:

Listen to ”Grand Magus - Steel Versus Steel" on Spotify here!