Black Space Riders - Give Gravitation To The People 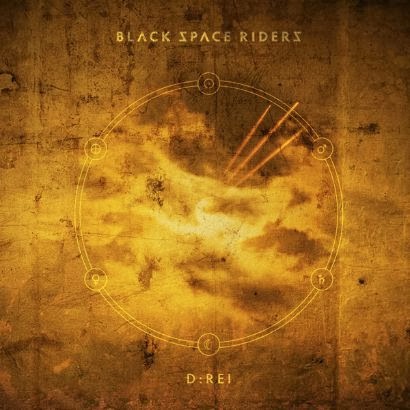 Black Space Riders is a band that I found at Spader Ess web page, a guy who very often finds some interesting music to share.

In the fading last winter nights of 2008 JE, SLI, SAQ and CRIP entered a musty and mouldy basement for the first time together: The plan was simple: Jamming ... loud and heavy, rediscovering that nearly lost feeling of getting impassioned by a pushing, pulling, droning and moving wall of self-created sound. It worked!

In 2010 the self-titled debut-album was released. "Black Space Riders" triggered enthusiastic reviews around the globe and the band played a run of sweaty shows in Europe.

In 2012 the band released it´s second album "Light is the new black". It showed even more influences and variety than the debut and brought the band many new followers around the globe.

The following shows in 2012/13 featured a new bandmember: SEB, who had contributed additional background-vocals to "Light is the new black" was presented as a second lead-vocalist.

Their latest album "D:REI" are Black Space Riders even more colorful, louder, softer, harder, atmospheric, gripping, and above all exalted! 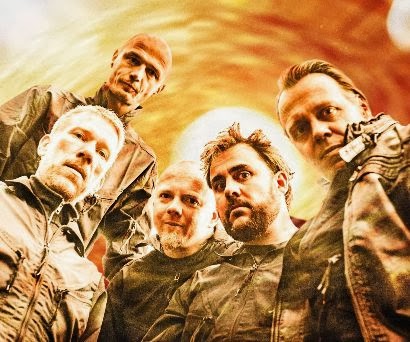 
Todays tune "Give Gravitation To The People" is taken from Black Space Riders 3:rd and latest album D:REI, released 2014

Listen to "Black Space Riders - Give Gravitation To The People" on Spotify here!

Thanx. Just got the vinyl from Ozium rekords and it's quite Nice.

I belive i have to order one aswell.