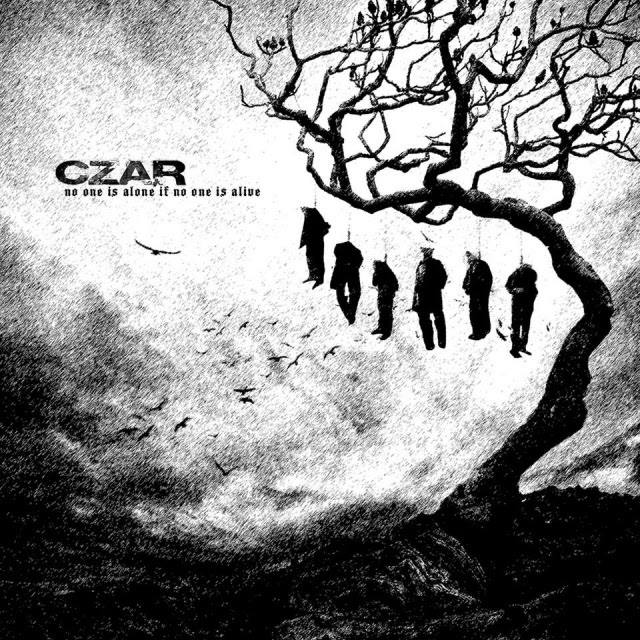 New music is something that you almost drowned in nowadays, considering how easy it is to get over things in the digital world, sometimes some you read about something that looks interesting and you'll check it out, sometimes you just doing some dull surf at the web and you run into something interesting. However, not everything is good, but one or two gems pop up in between, today's song is one such thing i found during a "dull-surf".

The Chicago based progressive post-punk sludge trio have released an very interesting album named as simple as "No One Is Alone If No One Is Alive".

Czar formed in January of 2009 from the ashes of Chicago's industrial-metal juggernaut Acumen Nation. The trio consisting of Jason Novak, Dan Brill and Brian Elza is a fusion of brain and brawn, power and finesse, brutality and hooks, or what Outburn Magazine has coined “thinking man’s metal”. 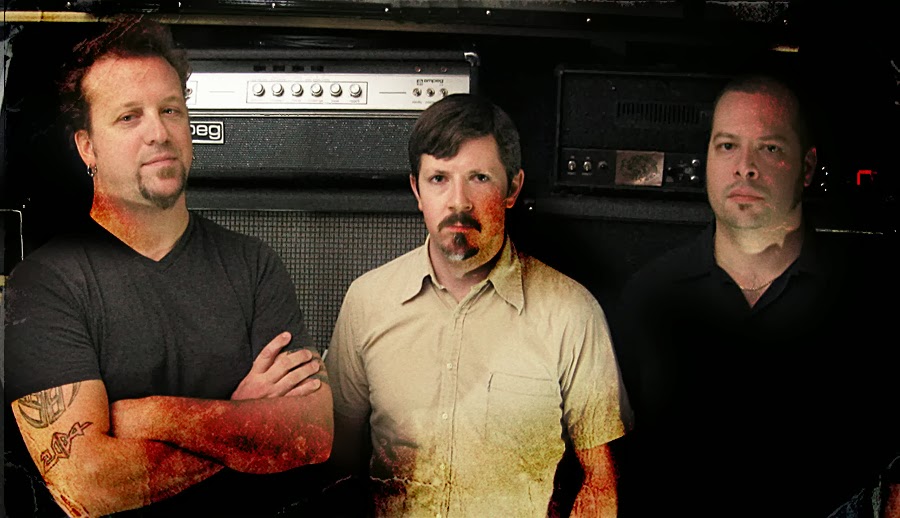 The first references I found was Gojira and Mastodon but more sludge. The album, an expressive 44-minute slab of heavy sludge full of clean guitar tones and old-school industrial elements, is truly a worthwhile piece of music for any fan of heavy music.

Email ThisBlogThis!Share to TwitterShare to FacebookShare to Pinterest
Etiketter: Aortic Flower, Czar, Gojira, Industrial, Mastodon, No One Is Alone If No One Is Alive, Post Punk, Progressive, Sludge