Twisted Sister - Under The Blade 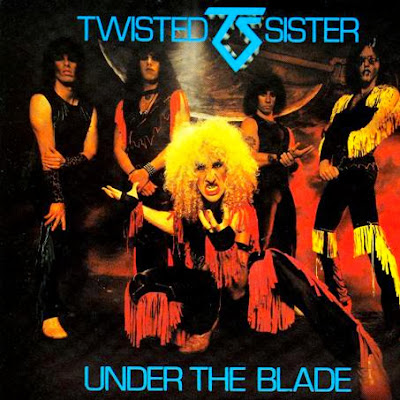 Sunday, time for a classic, this is also the final contribution from the Hardrock evening. This was a contribution from one of the participants who chose to pay tribute to the 80's, which is very special era in hard rock. 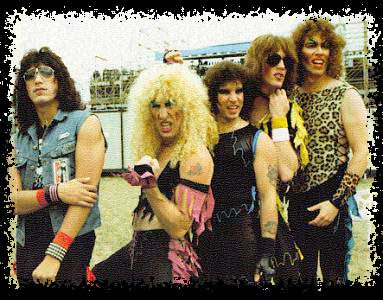 Todays tune "Under the Blade" was a single released by American heavy metal band Twisted Sister in 1979. In 1982, the song was used as the title track for their debut album, Under the Blade.

In 1985, the Parents Music Resource Center named "Under the Blade" as one of Twisted Sister's objectionable songs, claiming that the song was about sadomasochism, bondage, and rape. However the group's frontman and the song's author, Dee Snider, vehemently denied the claims and repeatedly stated—including in memorable testimony before a United States Senate committee in response to questioning by Senator Albert Gore, Jr.— that the song was actually about surgery (specifically Eddie Ojeda's throat operation at the time) and the fear it can instill in people.

Listen to ”Twisted Sister - Under The Blade" on Spotify here!