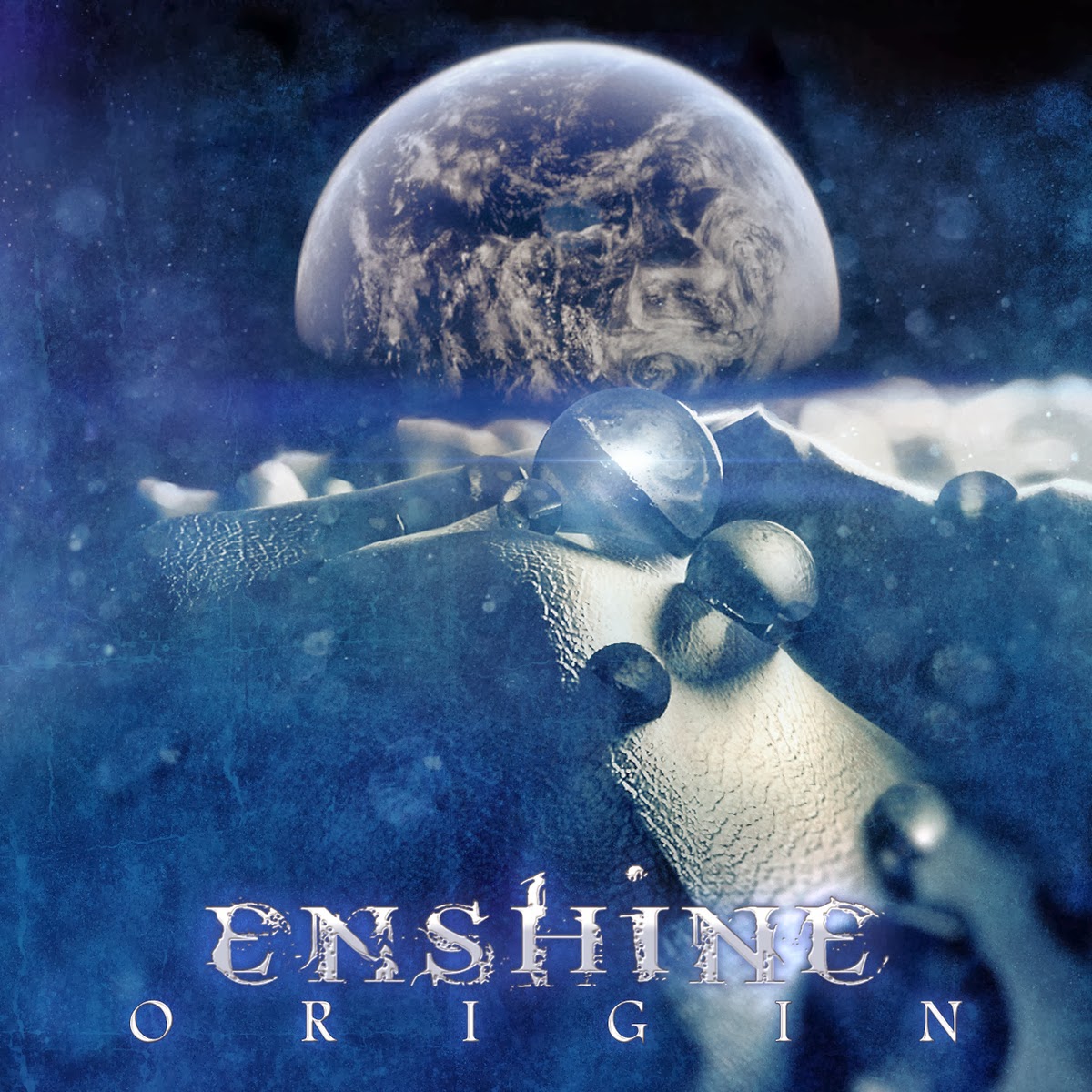 The seventh track on this year's disc is a terrific atmospheric, melodic and progressive tune with a touch of death and doom with Jari Lindholm (Slumber, AtomA) in the forefront. The vocal part is done by Sébastien Pierre (Fractal Gates, Cold Insight)

This is a musical exploration of the world within.

Enshine was started in 2009 as a solo project by Jari Lindholm to later become music collaboration it is today, headed by Jari Lindholm and Sébastien Pierre. The debut album was finished summer 2012 after 2 years in the studio and was released May 15:th 2013. 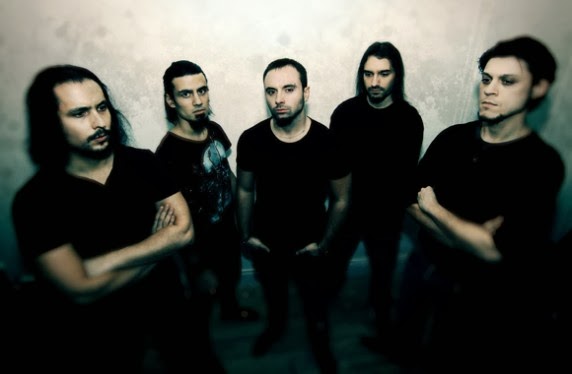 Todays tune "Stream Of Light" is taken from the album "Orgin"

Listen to ”Enshine - Stream Of Light" on Spotify here!