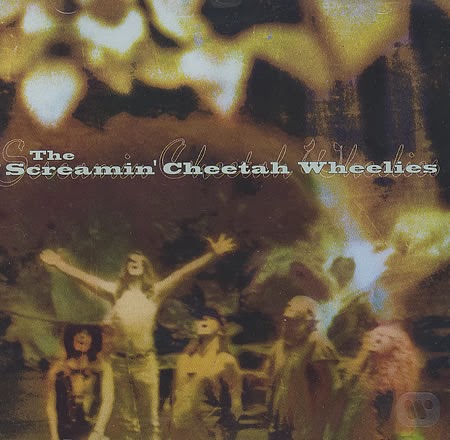 Sunday, time for a classic, this time we pick a cool band from Nashville, Tennessee, a band with a really cool name "Screamin' Cheetah Wheelies",  formed in the early 1990s. The band embraced a southern boogie style which led to comparisons with groups such as Lynyrd Skynyrd, The Allman Brothers Band, The Black Crowes, Collective Soul, and Cry of Love. The band played at a blues club near Vanderbilt University before being signed to Atlantic Records in 1993. The band drew its name from one of Gary Larson's comics The Far Side. 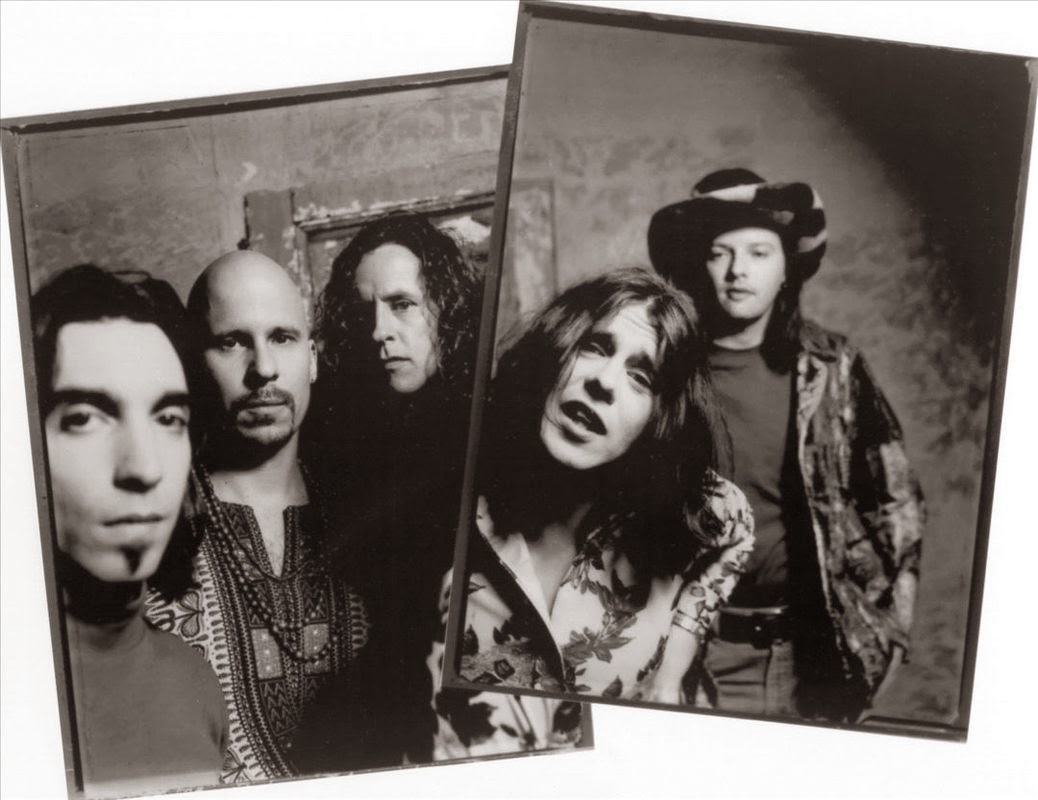 And it's from that album we pick todays tune "Somethin' Else". The album was recorded at Ardent Studios in Memphis, Tennessee and produced by Paul Ebersold. "The Screamin' Cheetah Wheelies" was an album that "played like a gateway between guitar hero classic rock and hippie jam band grooves, often combining both within the confines of a single track."

Todays tune "Somethin' Else" is taken from the self titled debut album The Screamin' Cheetah Wheelies (Atlantic Records, 1994)

Listen to ”Screamin' Cheetah Wheelies - Somethin' Else" on Spotify here!