Scott Alan Stapp (born August 8, 1973) is an American musician and singer-songwriter. He is also the lead vocalist and lyricist of the rock band Creed, of which he is a founding member. His debut solo album, The Great Divide, was released in 2005. His second album, Proof of Life, was released on November 5, 2013.

Stapp has received several accolades, including a Grammy Award for Creed's song "With Arms Wide Open" and numerous RIAA certifications. In 2006, Hit Parader ranked Stapp as the 68th greatest heavy metal vocalist of all time.

"Slow Suicide" is a song by Scott Stapp and the first single from his second album Proof of Life, released in 2013. Also it's the first single by Stapp since "Surround Me" in 2006. It's Stapp’s first new material since the release of his 2012 uncensored memoir, Sinner’s Creed, which Stapp shared his life story for the first time. "This is the most meaningful record of my career," says Stapp. "I’ve made a lot of messes in my life but I've learned I can take a mess and turn it into a message. This album chronicles my struggles, my journey and it’s the most honest record I have ever written". The album was produced by Howard Benson and mixed by Chris Lord-Alge 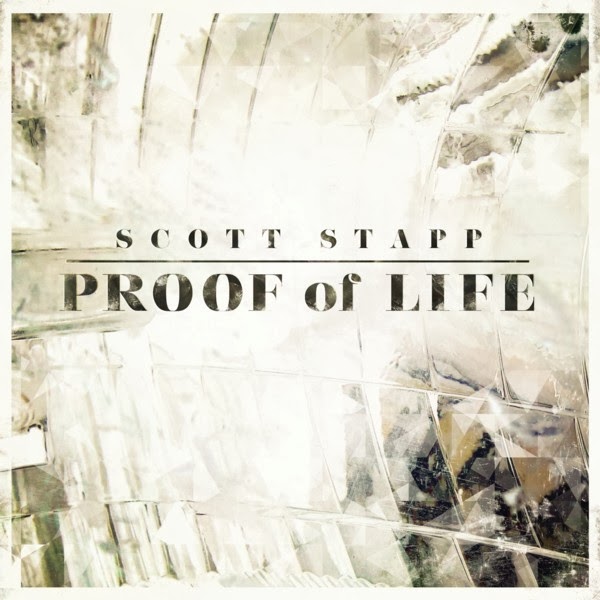 He told Wind-Up Newsletter about the song: “I’ve always been heavy on metaphor and symbols, even to where I might hide behind fanciful language. Howard helped me get straight to the point. The point is that for years I was slowly killing myself. Drugs and booze want to kill you instantly, but they’re patient and will take their time. The same is true of toxic relationships. I had to start off this story by declaring the most obvious of truths: that I had been torturing and poisoning myself in an attempt to snuff out my soul.” “So many days I choose to suffer, living a lie,” the lyrics say. “So many ways I chose to die.