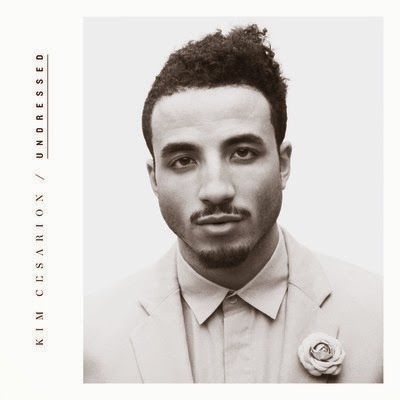 During the weekend with a closed up yesterday went VK winter conference with Scandinavia largest hotel group "Nordic Choice" with Petter Stordalen at the head. A very lavish company party in my eyes (30 Million Swedish Kronor, according to Expressen), where 2,500 employees would be conferring with amusement for two days. A giant construction was done on friends arena with tons of speakers, lights and decorations. Many well known speakers were there including Randi Zuckerberg (She is the former Director of Market Development and Spokeswoman for Facebook, and sister of the company's co-founder and CEO Mark Zuckerberg). 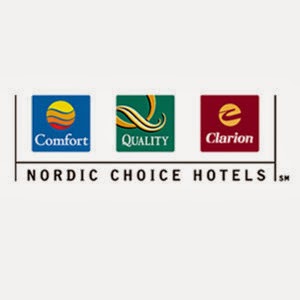 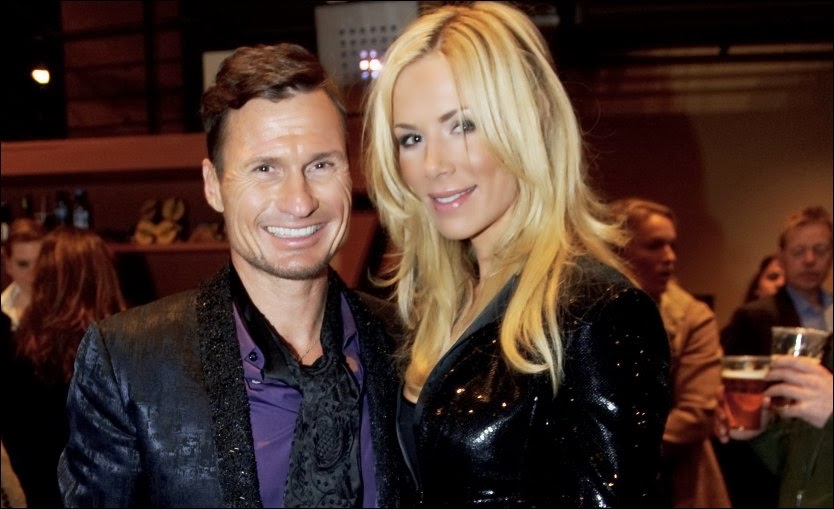 Well i guess i have to choose one as todays tune, Well I am a patriot and select the Swedish performer, although Samantha Fox is close today but no.

Kim Cesarion (born in Stockholm on July 10, 1990) is a Swedish singer and songwriter with Swedish, Greek and Guadeloupean origin. Kim Cesarion is a classically trained musician. He studied at Lilla Akademin, a highly acclaimed music school in Stockholm. He plays several instruments including the violin, piano, bass, viola and played drums in school. He also attended classical music school in Russia.

Todays tune "Undressed" is the debut single, released on 22 March 2013 as the lead single from his debut studio album. The single co-written by him, Arnthor Birgisson, Gary Clark and Lukasz Duchnowski was released in Sweden by Aristotracks.