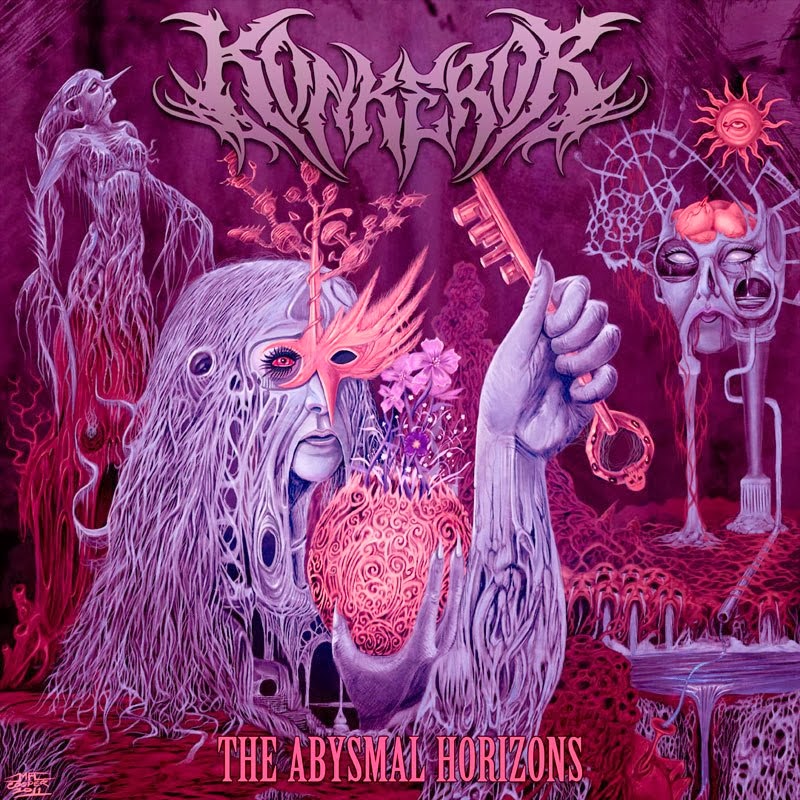 You have now been given all eight of my songs that I had chosen for Hardrock evening. Thought that I in the coming days gonna check up what the other participants had to come by with during this evening, a lot of really good songs, most of them really hard so hold on let's go.

We begin with Cheif Rebels favorite discovery in 2013. This is Progressive death-thrash of the very highest quality, he played "Beyond The Abysmal Horizons" on his album, but I choose the Creator / Destroyer so you get the opportunity to see a video.

From the outskirts of Detroit, Michigan, Konkeror has only just begun to extend their reaches deep into the collective unconscious with their debut album, "The Abysmal Horizons." Deconstructing the musical paradigm through blistering speed and punishing force, Konkeror reigns supreme as the true manifestation of those ancient and primal elements long forgotten. 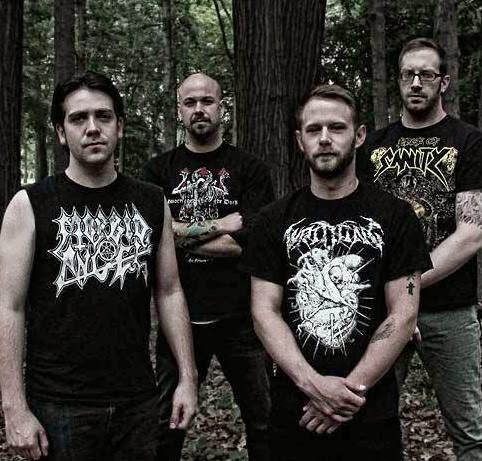