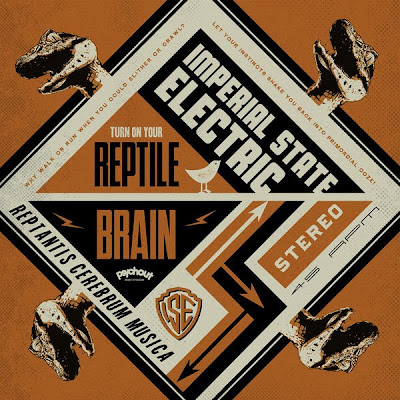 When Imperial State Electric plays or release something new, you know what you get, an unmistakable dose and high-octane garage rock filled with old classic soul and blues. 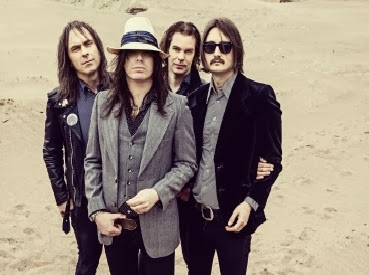 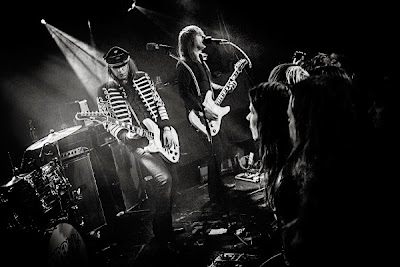 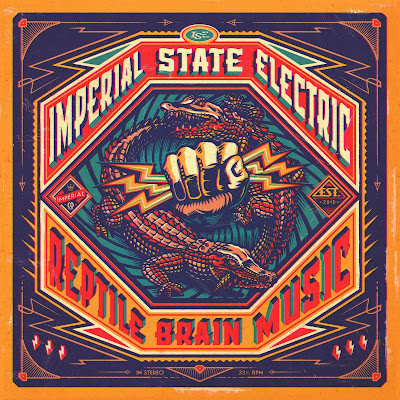 Todays tune "Reptile Brain" is the title track from the third album "Reptile Brain Music", an album that follow the same path as it's predecessors.

The tune Reptile Brain (with bassist Dolf De Borst from The Datsuns behind the mic ) have a good swing, enjoy it! The video is directed and edited by Jonathan Forefält and Love Friberger.

I love this album!
It´s complete!