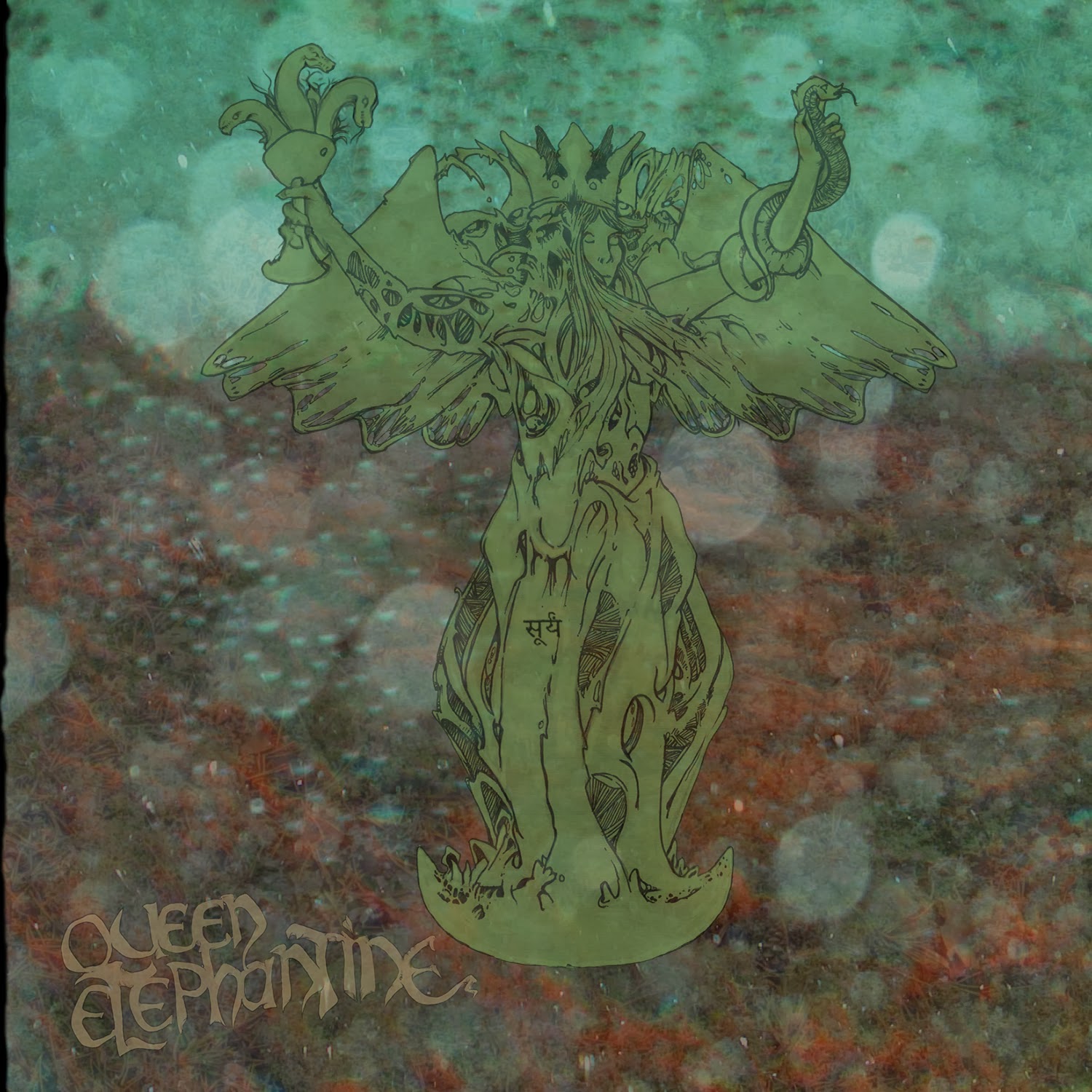 Queen Elephantine is meditative blues of whirlwind ghost ships forced down hopeless maelstroms of the Nile. Modal psychedelic doom, formed in Hong Kong in 2006 by Indrayudh Shome and Danny Quinn but the lineup has changed several times and Shome is the only remaining original member, currently based in in Providence, Rhode Island, USA. 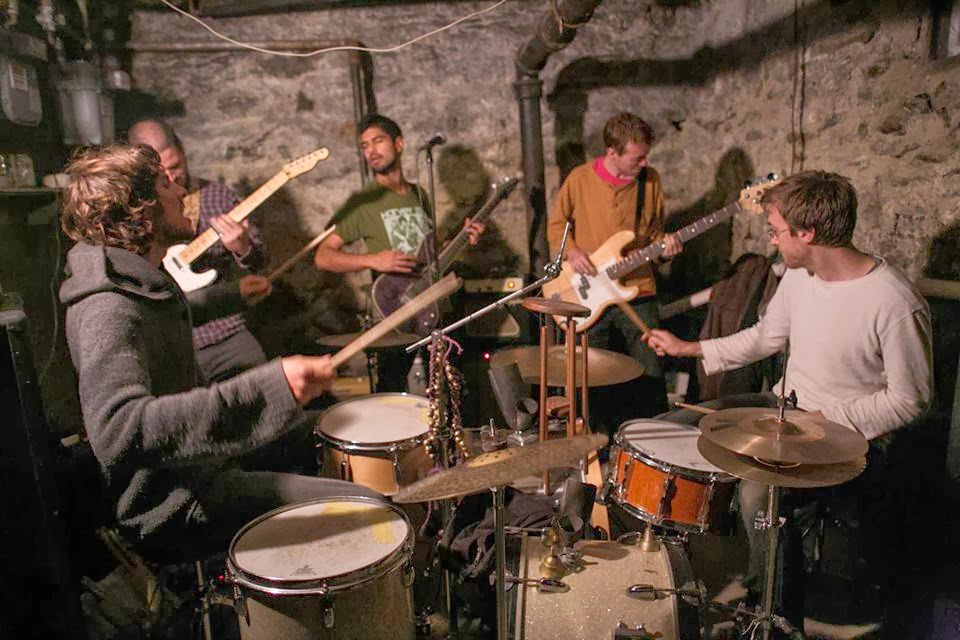 '
Todays tune "Kabir" is taken from the album "Surya" is a mirage in the Martian desert – both otherwordly and earthly, barren and dense, a wild tempest of feeling. These are loose, droning jams; all-encompassing, draining, oppressive and at once peaceful, like the subject of the album, Surya – the Sun. These are the bastard children of the Grateful Dead that listen to Swans and Earth and Velvet Underground and YOB. Surya was recorded June 2007 in Hong Kong. Mixed by I. Shome. Enjoy!