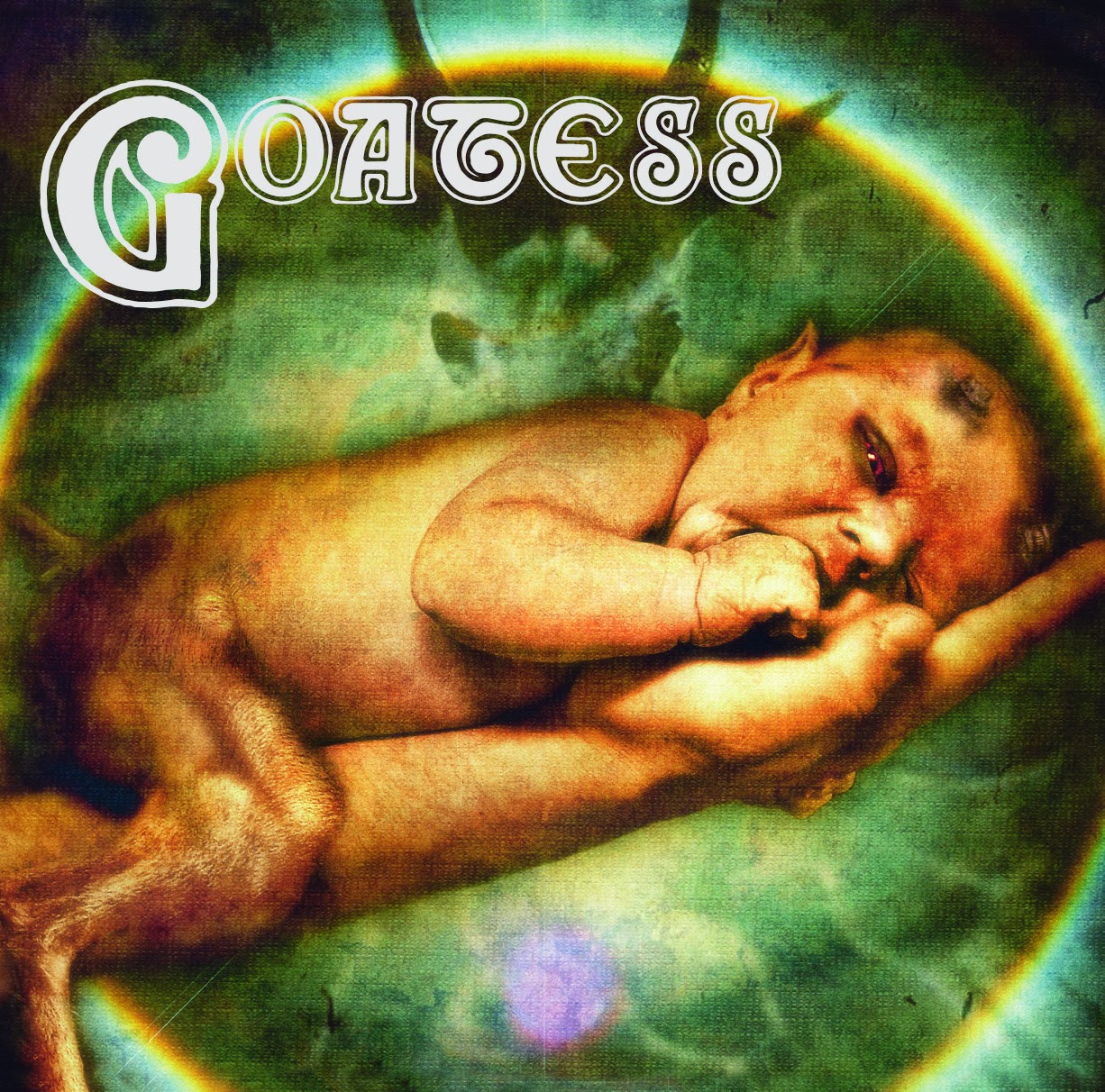 A new week and it's time reveal this years first "Record Of The Week".

Today we stomp the ground with heavy feets and select a domestic band called "Goatess", the band was formed in early summer of 2009, but had been the project of Niklas and the Swedish cult doom metal vocalist Chritus Linderson (Count Raven, Saint Vitus, Terra Firma, Lord Vicar) for several years. Originally Weekend Beast, the band changed name to Goatess in August 2012 and the band today beside Niklas and Chritus consists of Kenta and Findus. Despite having no records out on the market band has already created a massive buzz and appeared on prestigious festivals such as Doom Shall Rise in Germany.

Goatess creates music that is based on the atmosphere and the worship of the heavy riff and they truly deliver the goods on their self titled album and are offering one of the finest doom metal album of the year 2013. (If i got my hands on this album earlier it would have been high on the Best Album List of 2013) Svart records knows who to sign and it's another good catch of the Finnish label.

You have no reasons to ignore this album if you're a fan of Chritus' old bands, be it Count Raven, Saint Vitus or his current other current project Lord Vicar (led by Kimi Kärki formerly of Reverend Bizarre). His vocals, a true representative of the classical age of traditional doom metal are as good as ever. 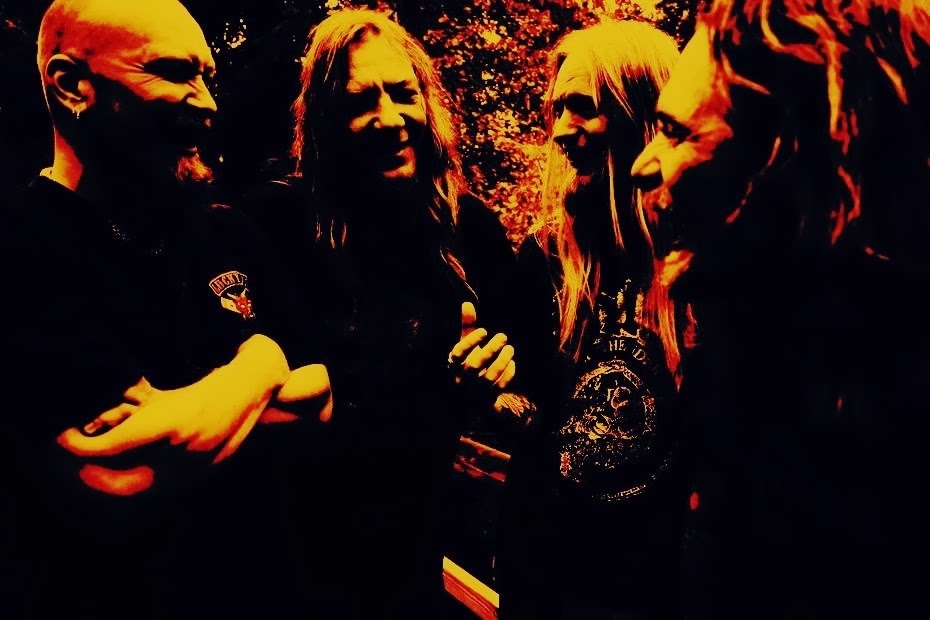 Listen to ”Goatess - King One" on Spotify here!