Whores - I'm an Amateur at Everything 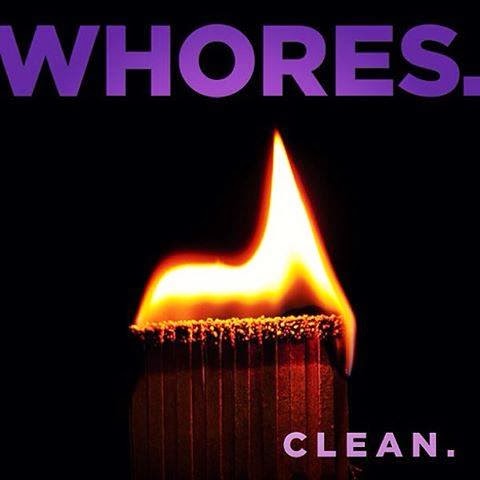 Atlanta has Whores, but not just any Whores, these Whores are undoubtedly the most noise sensitive of them all! Formed in Spring 2010, Atlanta, US. The noise merchants Whores are (Christian Lembach - Vocals/Guitar, Jake Shultz - Bass, Travis Owen - drums).

The band signed with Brutal Panda Records in 2011 and released their debut, Ruiner. After numerous tours and shows across the US with the likes of Torche, Kylesa and many others did the band follow up with their sophomore release Clean. Recorded in May 2013 by Ryan Boesch (Melvins, Helmet, Tomahawk, Fu Manchu) at Parhelion Recording Studios in Atlanta.

Whores refine their crushingly heavy, catchy as fuck rock to violent perfection, it's raw, it's serious. it's a blast! 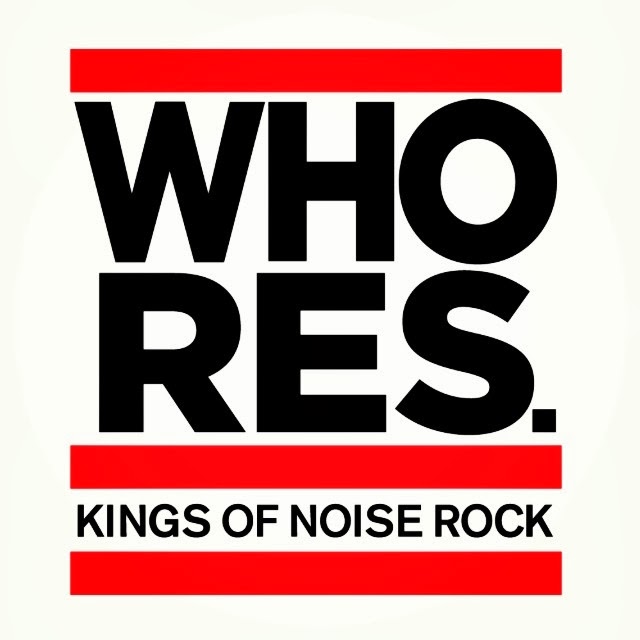 Todays tune "I'm an Amateur at Everything" from their sophomore EP, Clean, the tune is played live at the Basement in Atlanta on October 19, 2013.

Listen to ”Whores - I'm an Amateur at Everything" on Spotify here!