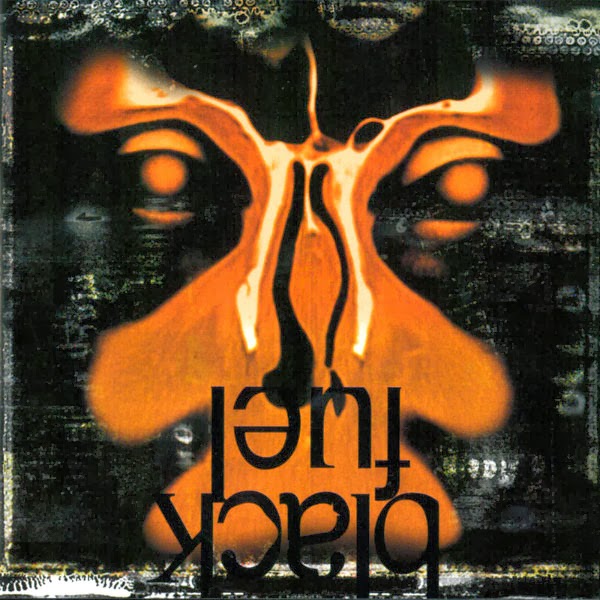 Channel Zero is a Belgian heavy metal band, formed in Brussels, Belgium, in 1990. They are one of the best known heavy metal bands from Belgium and were often referred to as "the Belgian Metallica" by metalheads. They disbanded at the height of their career in 1997, however in 2009, the band announced a series of reunion gigs starting in January 2010. 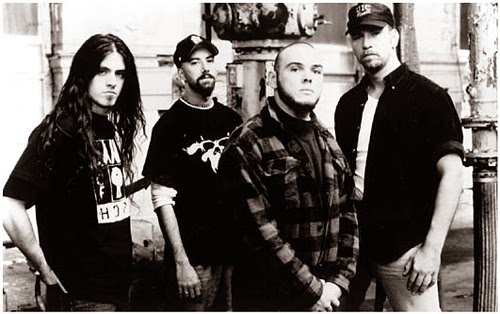 Todays tune is the title track taken their fourth release, 1996's Black Fuel, would prove to be Channel Zero's final release, as they split up in August of 1997. The band's former members cropped up in other similarly styled outfits afterwards, while De Smet Van Damme turned his attention from performing to producing up-and-coming metal groups from Belgium.