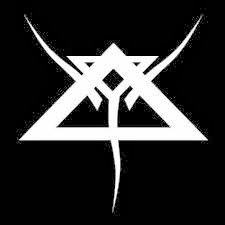 Guitar virtuoso Gus G., well known in the Metal and Rock universe for his outstanding work as member of Ozzy Osbourne’s band and as leader of his own group Firewind, has announced to be releasing his first, long overdue solo album solo album “I Am The Fire” on March 17th, 2014 in Europe and March 18th, 2014 in North America via longtime international partners Century Media Records.

A first taste of the album has been made available now via the video launch for the opening track of the record, “My Will Be Done (Feat. Mats Levén)”. The video clip is produced by Patric Ullaeus (Within Temptation, In Flames, Lacuna Coil, Europe, etc.) 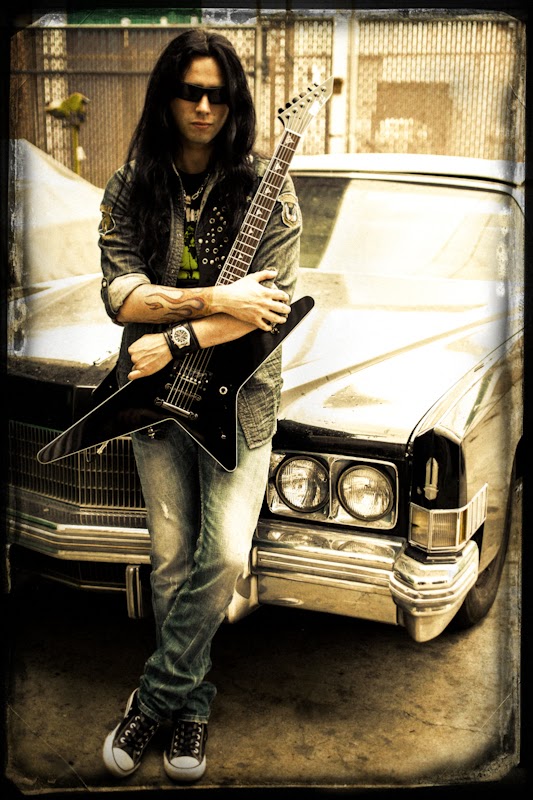 “I Am The Fire” was mixed by Jay Ruston (Anthrax, Stone Sour, Steel Panther, etc.) and was partly recorded in Los Angeles and partly in Gus’ home country of Greece during the past months. The album showcases a well-balanced and inspiring mixture of precise song writing, driven contemporary active rock songs, a classic Hard Rock vibe, pounding Metal cuts as well as breathtaking instrumentals. The album takes you on a diverse journey and opens the door to Gus G.’s soulful guitar playing. An exciting cast of talented guest musicians and great vocalists are also appearing on the album. 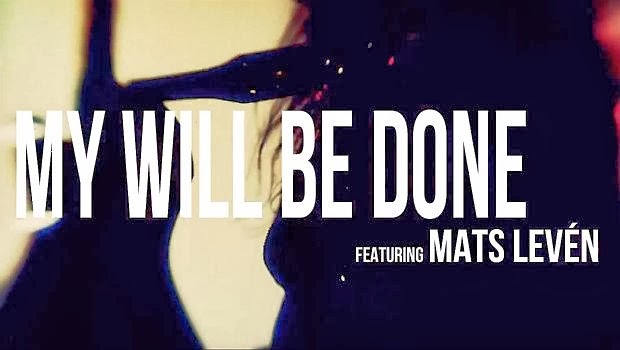 Todays tune "My Will Be Done", is the upcoming album’s first commercial video.

Sorry no spotify on this one yet, will update on release.