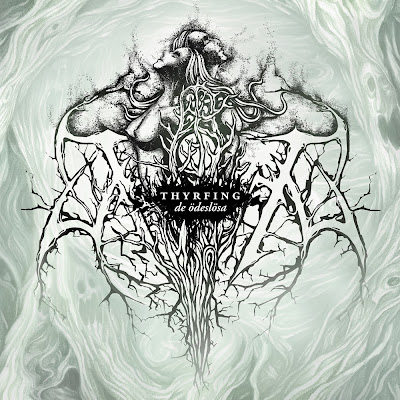 More Viking rock from the hard rock evening, this is one from my country, Thyrfing is a viking metal band from Sweden. The band is named after the royal sword Tyrfing from Norse mythology. 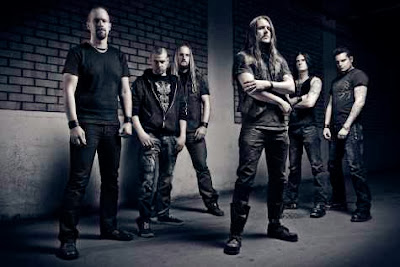