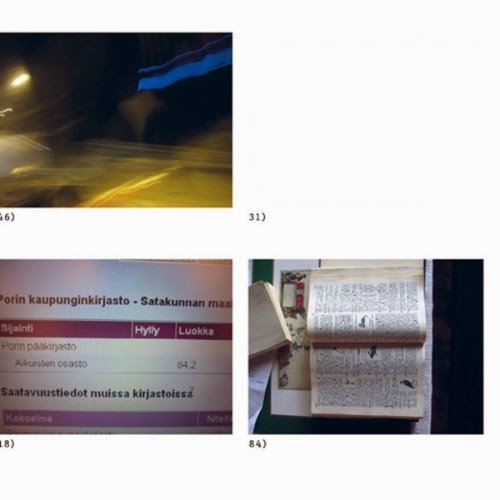 Circle is a band with no beginning and no end, and when you think you’ve come upon the conclusion you’re back at the start. Perhaps this describes Circle’s compositional work ethic more than anything. Circle is a west coast rock band, the west coast of Finland, that is. They live in a city called Pori, further north than the capital, Helsinki, and Stockholm, Sweden to the east. With a large student population, and its own jazz festival, Pori also is home to Finland’s most visible underground rock band, Circle.

Circle has been making some of the most original modern rock music since the beginning of the ‘90s. Formed by bassist/guitarist/vocalist/creative wild man Jussi Lehtisalo, the group has been on an endless journey of musical exploration since they began. Besides being consummate players, the band are avid music collectors and enthusiasts; hence, Circle music and records have many stylistic touchstones, most notably Krautrock, artrock, avant garde, prog, and cinematic post rock. Just when you think you’re getting a handle on them, though, you see they also have a deep love of heavy metal, particularly from the 1980s, all manner of punk rock, as well as Velvet-style droning and even country and folk music. 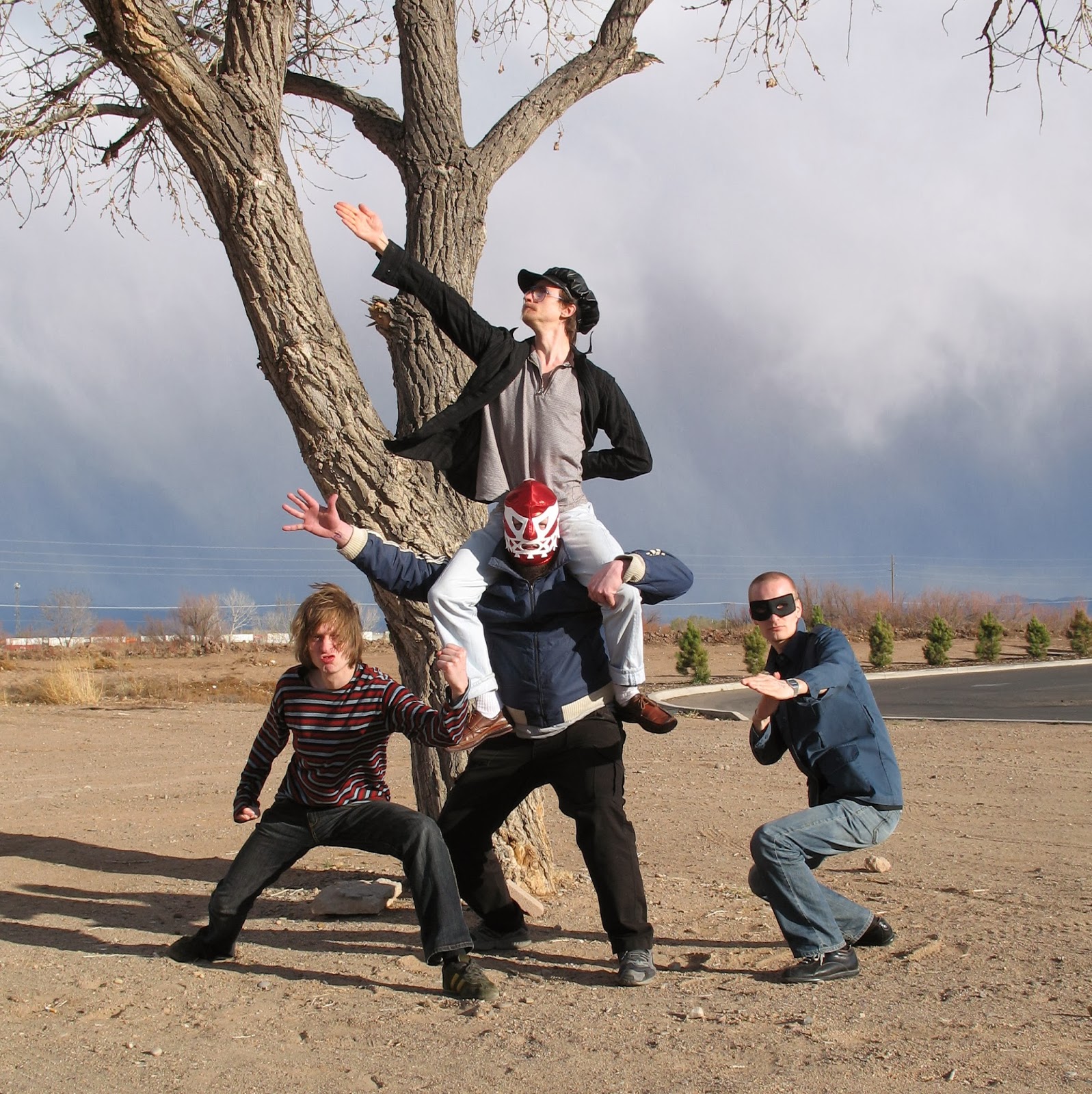 The Circle is a band that I've admired for a long time, really like their innovative mindset, never stuck in old grooves, but always renewed themselves. A band that writes music and lyrics in the language that suites best at the time in the process, so you can hear them sing in English or in their own native language Finish as today's tune is, enjoy!

Todays tune "Vaellus" (Finsih for Hike) is taken from the album "Rautatie", released by Ektro records 2010.