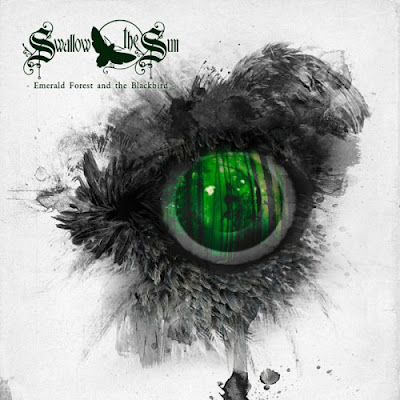 Swallow the Sun is a Finnish death/doom metal band. The band is as we speak touring with Paradise Lost as support act. The band did quite well, given that the stage area were not particularly big, so it was a bit compressed, which radiated a feeling of a tight situation, the band did not really blossom out, which was a shame. Would be really nice to experience a full concert with these gentlemen, so they get a little space and the ability to also take on the tougher tracks, so maybe next time. 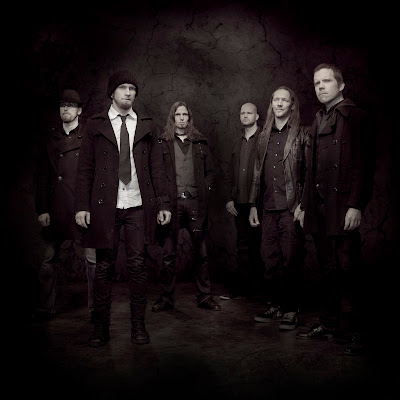 Swallow the Sun was formed in early 2000 by Juha Raivio, joined soon by Pasi Pasanen came along (both had played in Plutonium Orange). They rehearsed a couple of songs, one of them being "Through Her Silvery Body" which would end up on their first demo, Out of This Gloomy Light. In 2001 Markus Jämsen, whom Raivio and Pasanen already knew from their earlier bands, joined as a second guitarist, and Mikko Kotamäki from Funeris Nocturnum as singer; then Aleksi Munter (keyboards) and Matti Honkonen (bass), also of Funeris Nocturnum, joined the band. In the spring of 2002 they started arranging songs for the demo, which was recorded in January 2003 at Sam's Workshop with Sami Kokko, who also mixed the demo.

A record deal with Firebox Records was signed a few months after the recordings of the demo, and Swallow the Sun entered studio at late July 2003. During the following three weeks they recorded their debut album, The Morning Never Came. In February 2005, Swallow the Sun released their second album, Ghosts of Loss.

During the year 2006 they signed to Spinefarm Records and did a small European tour. In January 2007 they released their third album, Hope, which includes a cover version of the Timo Rautiainen & Trio Niskalaukaus song "Alavilla mailla" (which they translated into "These Low Lands") as a bonus track on the digipack edition, sung by Tomi Joutsen, the frontman of fellow Finnish metal band, Amorphis. There is also a guest appearance by Jonas Renkse of Katatonia on the song "The Justice of Suffering." They went on a US tour with Katatonia, Scar Symmetry and Insomnium in late 2007.

The fourth studio album New Moon was released on November 4, 2009. Wintersun drummer Kai Hahto replaced Pasi Pasanen and contributed drums on the album. Some versions of the album contain an alternate recording of "Servant of Sorrow", which features a solo by Marillion's guitarist Steve Rothery. On February 1, 2012, Svart Records released the album on LP, limited to 500 copies, yes i got one of these :) 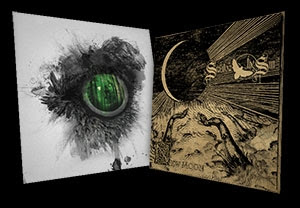 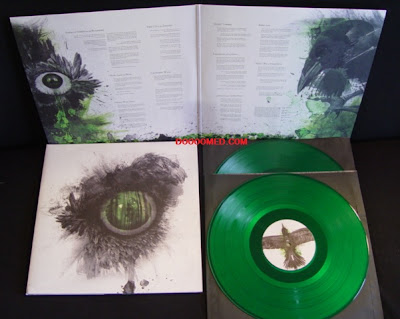 The latest and the fifth studio album Emerald Forest and the Blackbird was released February 1, 2012, by Spinefarm Records. It was also released on limited LP on both green and white vinyl by Svart Records, yes i got one of these :)

Here are some pictures from the gig! 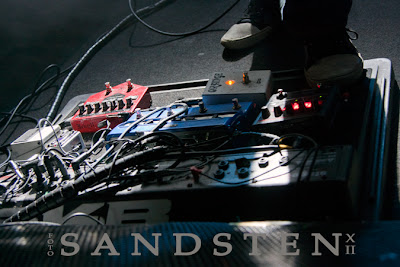 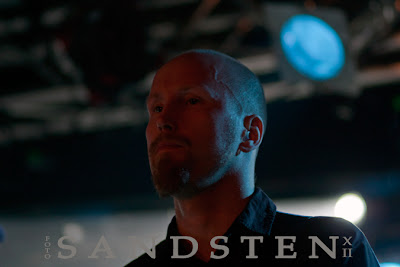 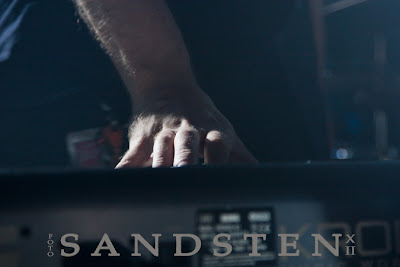 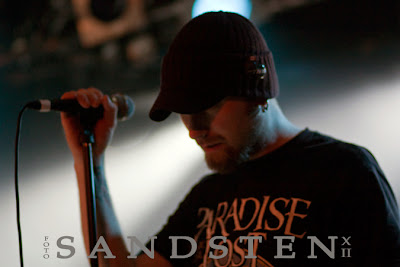 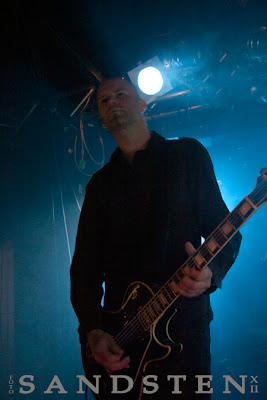 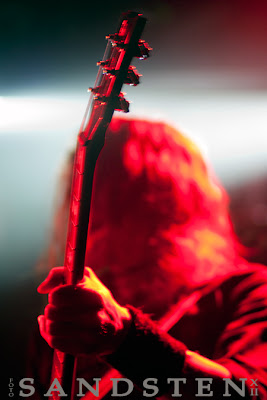 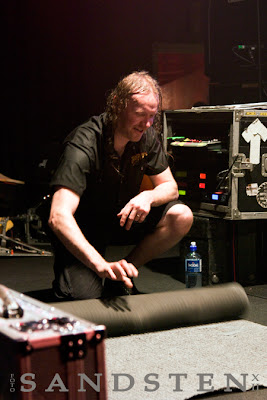 Listen to ”Swallow the Sun - Cathedral Walls" on Spotify here!