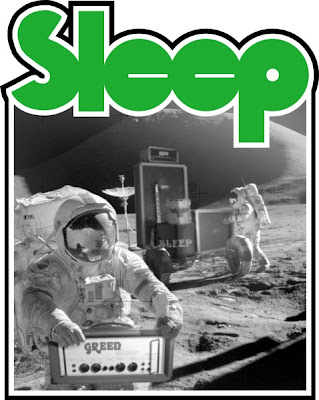 Last Sunday I got the chance to experience the ultimate stoner band Sleep live. That I have been waiting for this and finally got to experience this magic band live is incredible. A band that completely knocked me out was just a fact. Thank you Fritz's Corner! 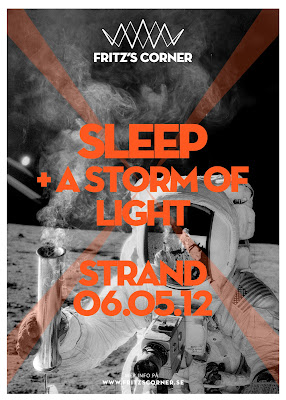 After a fantastic performance at the Strand here in Stockholm, I can not be more than satisfied, even the day after i walked around with a big smilyface. That Sleep is known to play at the higher scale on their amps when they play live, I mean that the volume is turned up to max.

When it was time for "Dragonaut" became the singer Al Cisneros really pissed, first at the microphone was not heard in monitor guy and then on to the bass was too low. A pretty hard work for the poor monitor guy, which would compete with the amplifier wall that Al blew himself in the back with. Al told the audience that it was the first time the band played in Sweden and "then we want it to sound right"! The bass sound was raised and the sound just rushed out and got any other conceivable dance act to fade. Yes it was loud, it really felt like the bass shook your inner body and i was standing just in front of Al, why did i choose this spot!! It was not long before one could imagine something brown in the trousers. The db meter climbed to a staggering 133 dBa, wonder what The Swedish National Board of Health and Welfare (Socialstyrelsen) says about it? In Sweden there is a law that you get maximum play 100 dBA, now they even have put out a proposal to lower it further to 97 dBA, this would in my point of view be able to kill live music totally. Well, we did get to hear the intro to Dragonaut three times, which is a big plus in the edge.

Sleep have really good merch, but do not really know how much to take bring on tour, the band was basically sold out of stuff after only three days.


The support act on the tour is "A Storm of Light", more about them tomorrow.

Sleep was formed from the San Jose band Asbestosdeath when they changed changed their musical direction and the release of their debut album "Volume One" in the early nineties. After Justin Marler left the band, continued that Al Cisneros, Matt Pike and Chris Hakius into the studio and recorded a demo which they sent to Earache Records. The recording was released just as it was called "Sleep's Holy Mountain" and the record is now regarded as one of the most prominent and influential metal albums ever.

"Sleep's Holy Mountain" created with enough waves so that major-label London Records signed the band. The trio went again into the studio together and recorded it 63 minutes long tribute to grass - "Dopesmoker". Because the record is comprised of one song, pretty radio friendly format :), the company refused to release the record. Sleep shortened the song to 52 minutes, and renamed it to "Jerusalem" but London Records put the record on the shelf and cancelled the contract with the band. Which in turn led to the band sadly dispanded, the members walked on and Matt Pike formed High on Fire while Al Cisneros and Chis Haikus started OM.

"Jerusalem" was finally released through The Music Cartel and Rise Above the end of nineties and "Dopesmoker" was released in 2003 by Tee Pee Records.

Here are some pictures from the show! 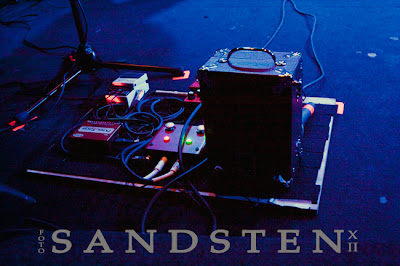 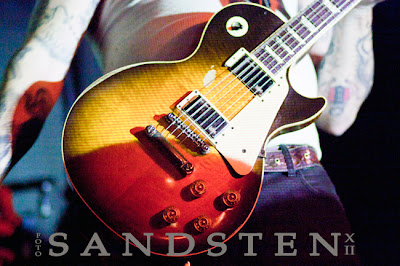 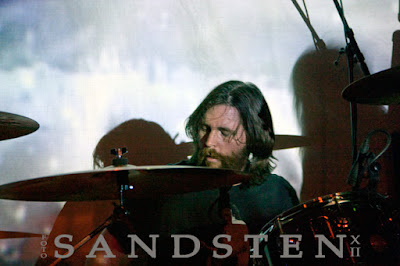 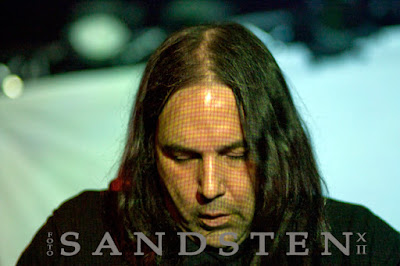 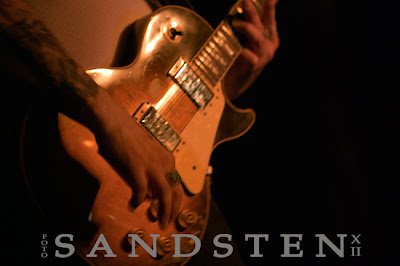 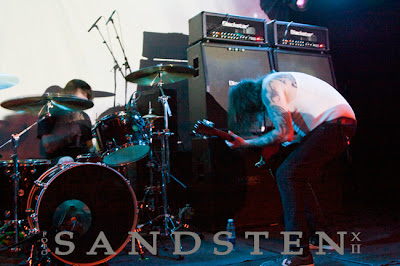 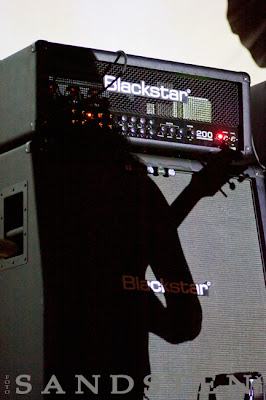 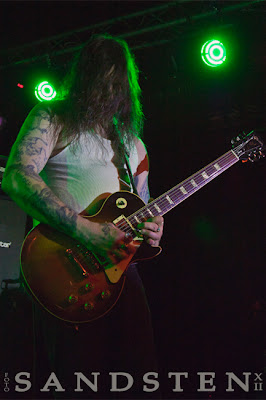 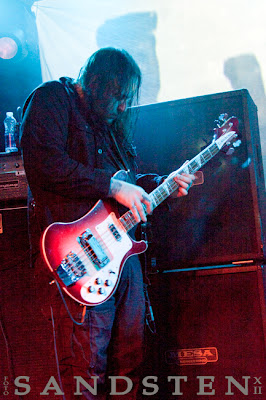 Todays tune "" is taken from the second album "Sleep's Holy Mountain". It was released in November 1992 in Europe, and March 1993 in the USA through Earache Records.

Not really a documentary but a scene from the "stoner rock" movie/documentary Such Hawks Such Hounds.