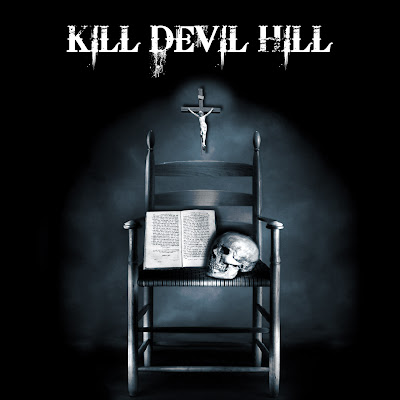 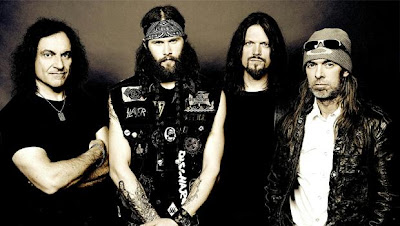 Kill Devil Hill played their first gig back in April 2011, followed by a 5-week tour in October to test audience reactions. Without relying on the familiarity of Black Sabbath or Pantera covers, the band was able to win over audiences after just the first few songs. The band states that “We’ve never experienced that with a band at such an early stage.” Anyway, take a listen on todays tune "Strange", taken from the debut record.