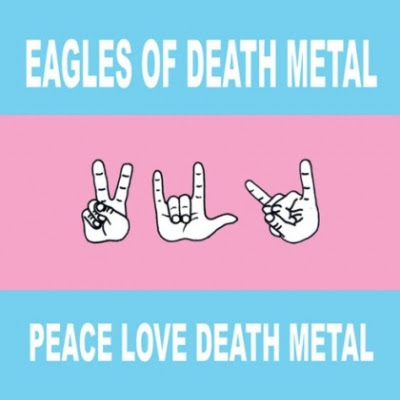 Today Im doing a hands up on a Swedish festival... Hultsfred, this is between 14 of June to 16 of June in a place called Hultsfred. 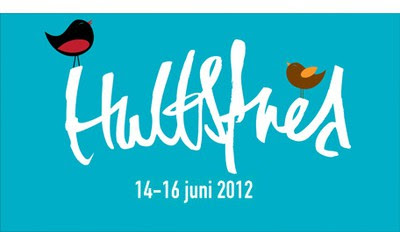 I will be there and report with fotos and so on. More good music at that festival is Slash and Myles Kennedy I´m really looking forward to that concert!! :D

This band is also comming to it, Eagles Of Death Metal, its not so death metal but its pretty good :D
Stones and I did a gig with em here in Stockholm couple of years ago.
These guys are really open, and gives it all and a bit more. 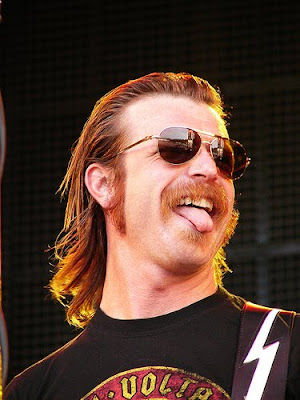 Who are they? Well, Eagles of Death Metal is an American rock band from Palm Desert, California, formed in 1998 by Jesse Hughes and Josh Homme. 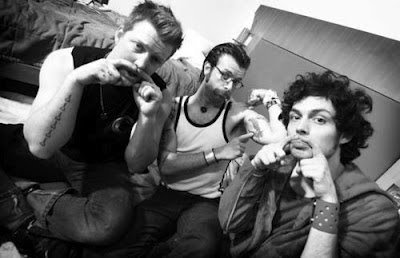 In a 2003 interview Homme described the sound of the band as a combination of "bluegrass slide guitar mixed with stripper drum beats and Canned Heat vocals." Jesse Hughes is known by fans for his enthusiastic interaction with audiences at live performances.

Ladys and Gents, This is Eagles Of Death Metal!

Listen to ”Speaking In Tongues - Eagles Of Death Metal" on Spotify here!