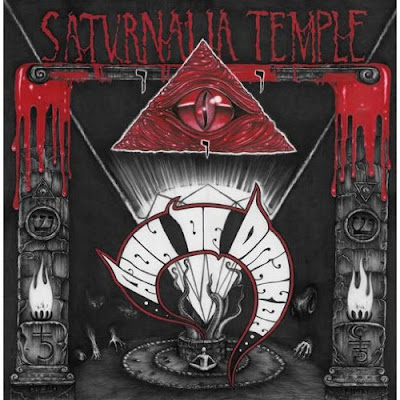 Saturnalia Temple, one of the support acts for Jex Thoth the other day, a band that was born out of the occult musical vein. Inspired by the diabolic inner experiences, full of energetic psychedelic trips in the cold northern climate. 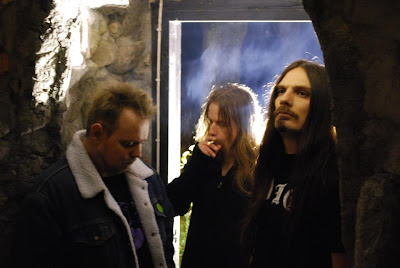 Musically deep down in the late sixties / early seventies, a sort of Black Magic Rock, Heavy Metal, Psychedelia built on deep drone, doom riffing. The gig was a real experience, stepping into their temple and carried away in their drawling doom riffs. After about a half hour had passed, it felt like five minutes, and it was time for them to step down, I realized that I need more of this and went to their merch and bought the record, on the spot (on Vinyl of course), it has spun a few turns now :) 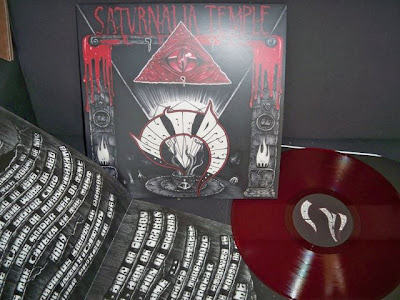 Here are some pictures from the Gig! 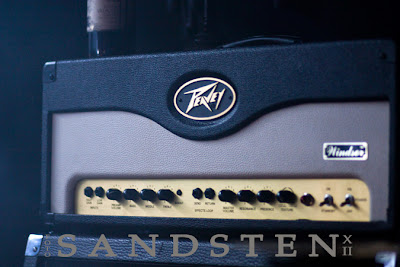 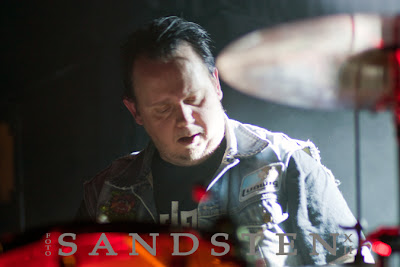 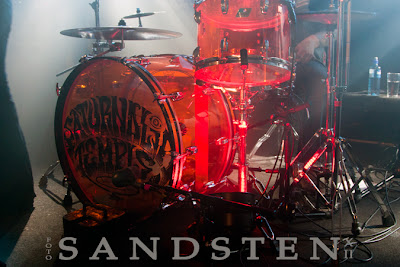 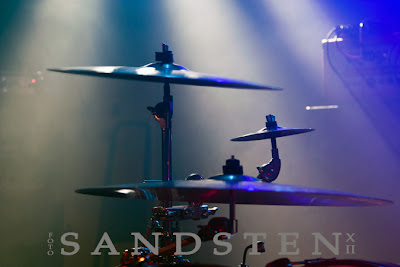 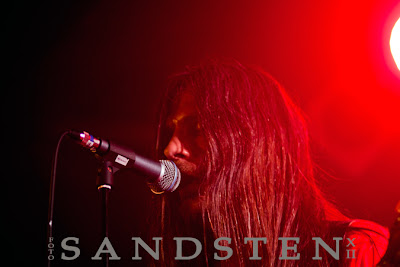 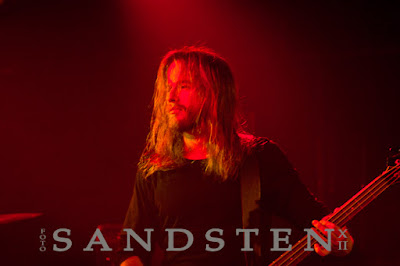 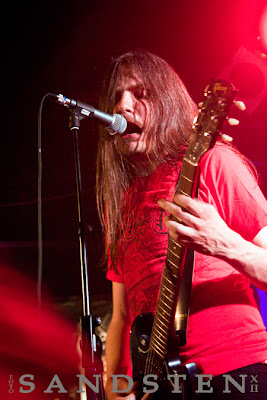 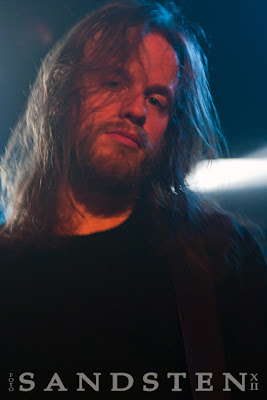 Full Show with Saturnalia Temple, Live at Debaser Slussen, Stockholm SWEDEN on May 7, 2012

Sorry no Spotify on this one!