Corrosion of Conformity - The Moneychangers 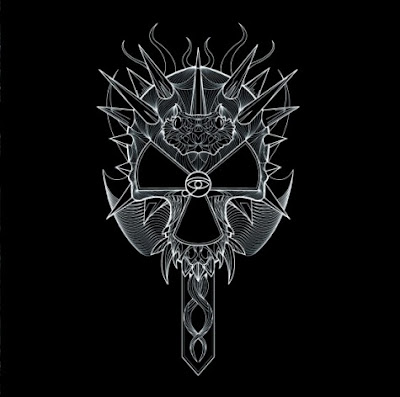 Corrosion of Conformity (also known as C.O.C.) is one of the first punk-metal fusion bands, were formed in North Carolina by guitarist Woody Weatherman during the early '80s. In their early years, C.O.C. became known for their aggressive sound, intelligent political lyrics, and willingness to break away from both hardcore and metal conventions. In the '90s, their shift to a more stripped-down, deliberate sound, sort of Black Sabbath filtered through the Deep South, brought them enough in line with the alternative metal Zeitgeist to bring them a measure of mainstream popularity.

For almost the majority of its existence, the band has consisted of guitarist Woody Weatherman, bassist Mike Dean (who left in 1987 but rejoined six years later), drummer Reed Mullin (who left in 2001 but rejoined nine years later) and vocalist and rhythm guitarist Pepper Keenan (who joined the band in 1989). After a hiatus in 2006, Corrosion of Conformity returned in 2010, without Keenan who is currently in Down (although it has been disputed whether Keenan has left the band). 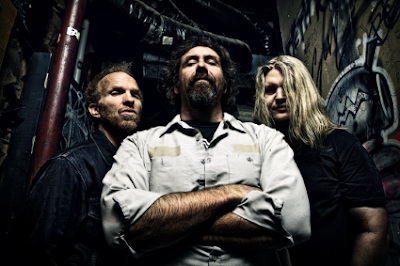 To date, Corrosion of Conformity has released eighth studio albums, two EPs, one compilation, and one live album. Three independent albums, Eye for an Eye (1984), Animosity (1985) and Blind (1991), attracted the attention of Columbia Records, who signed the band in 1993. They released Deliverance, their most successful album to date, in 1994. Their next three albums, Wiseblood (1996), America's Volume Dealer (2000) and In the Arms of God (2005) were also critically acclaimed. Their latest studio album, Corrosion of Conformity, was released in February 2012.


﻿ ﻿Todays tune "The Moneychangers" is taken from the eponymously-titled eighth studio album "Corrosion of Conformity", which was released on February 28, 2012 by Candlelight Records. It is Corrosion of Conformity's first album since In the Arms of God (2005), their longest gap to date between studio albums. It is also the band's first album with Reed Mullin on drums since 2000's America's Volume Dealer and the first to not feature Pepper Keenan on vocals and guitar since 1987's Technocracy. Enjoy!

Listen to ”Corrosion of Conformity - The Moneychangers" on Spotify here!

Email ThisBlogThis!Share to TwitterShare to FacebookShare to Pinterest
Etiketter: Corrosion of Conformity, Down, Metal, Rock, The Moneychangers