Dexys Midnight Runners - Tell My When My Light Turns Green 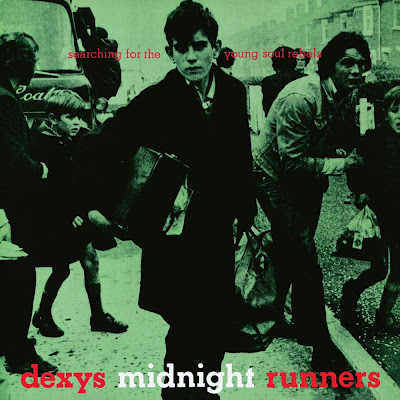 Dexys Midnight Runners was a pop band from Birmingham in the 80's mixed soul, glowing romance and literary ambitions in a fun and very British way.  In 1982 did the eccentric chief ideologist Kevin Rowland get an unexpected hit with "Come on Eileen" and reached No. 1 on the UK Singles Chart, although there were not so many more successes than that, expect for the tune "Geno" of course. Dexys, as they simply call themself now, are one of those cult bands that continue to influence new artists through the decades.

Kevin Rowland's "Dexys" and his nine man band visited "Berns" here in Stockholm last Sunday. After 27 quiet years on record releases Dexys the 4juni her fourth album, "One day I'm going to soar." Berns audience is first in the world to hear the songs live. The nine man band (8 mens and 1 woman) swinging really well live, many people love Kevin's voice, in my ears is the typical British, slightly tired but still ok. It's a pretty fun show, like a little musical, quite entertaining, even if this is not my cup of The. Rowland has the Style Council-man Mick Talbot as a conductor and longtime side kick Pete Williams, who help with the staging of the songs, including as a police officer. It's entertaining, even if Rowland's courtship of singer Madeleine Hyland might pull too far for the old man's sick, but on the other hand, she was very beautiful :) You could see that it is the first time the band plays songs live, Kevin slips a little but the band feels tight.

Here are some photos that took with the phone! 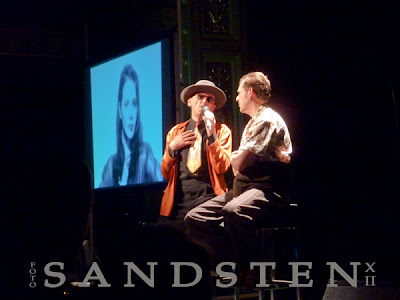 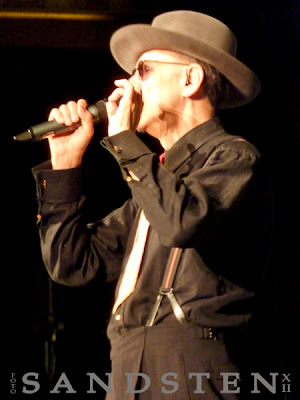 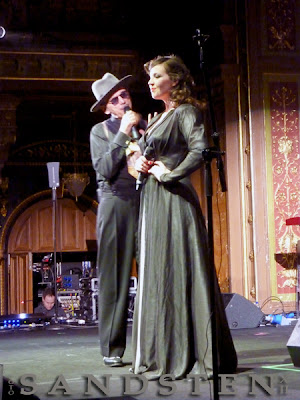 Todays tune "Tell My When My Light Turns Green" is taken from the first album "Searching for the Young Soul Rebels", released in July 1980

New arrangement for this classic Dexys track, taken from the 2003 tour, and featuring Dexys musical director Mick Talbot on piano/organ.

In the late 70th century, was born in Rowland's disgust for the media when he was misquoted by a journalist on the music magazine Melody Maker. After the announcement, Rowland waited for hours outside the newspaper's editorial board. When the journalist finally came out Rowland went on the attack - and retaliated to simply knock down the journalist.

The group disbanded in 1985 after the flop of the album "Do not stand me down." Rowland himself described the album as the band's finest, and refused to release any singles.

Listen to ”Dexys Midnight Runners - Tell My When My Light Turns Green" on Spotify here!