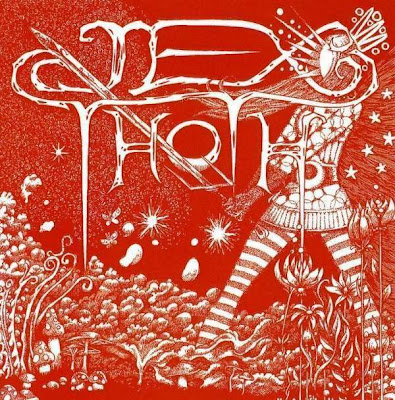 Jessica "Jex" Thoth is an American vocalist. She is well-known for being the singer of Jex Thoth and the psychedelic rock band Sabbath Assembly.

Earlier this week, organized club Pussy a Go Go, a concert with Jex Thoth + Saturnalia Temple + Anguish. Pussy a Go Go has certainly managed to bring in lots of great bands, so a great tribute to the girls behind the club. Together with Fritz Corner do they entertains Stockholm awesome bands all year. My two completely clear favourites in the music scene right now here in Stockholm. I follow the club releases of up coming shows with an Iron fist ... hehe

Jex Thoth is one of those bands who impressed most on me in recent years. Ever since I first heard the self-titled debut from 2008, I nearly knelt before their altars. Jex Thoth is one of the fastest growing and right now most renowned bands in their genre. Nearly a year ago, they was over and redeemed Stockholm with their music.

The show at Debaser was simply magic live, psychedelic heavy rock with bewitching vocals, light candles and incense to achieve the perfect feeling. You could watch Jessica's trance-like dance, which spread like a disease on the audience. She has a voice with virtually unmatched awe-depth, charisma and a maximum teeming set of vocal chords. What atmosphere it was. There I was, swaying with the music, almost that fell into a trance, enjoying to the full so that I almost forgot to take pictures.

After the show, I just had to go up to the band and thank them for a great evening. And it was not just me who thought the same thing, even Messiah Marcolin (Candlemass) arrived quickly and praised for Jex Thoth a great show, when Jessica realized it was the Messiah, then came the tears, it may have been the case that Candlemass belonged to one of the influences of Jex Thoth.

Here is some pictures from the show! 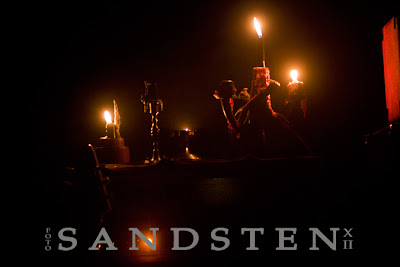 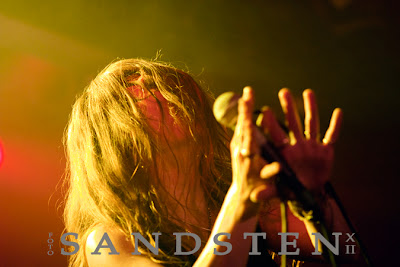 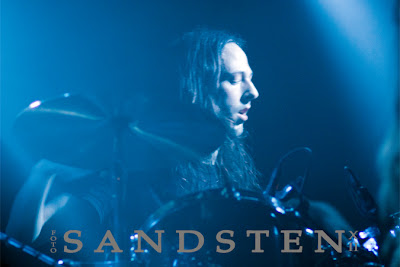 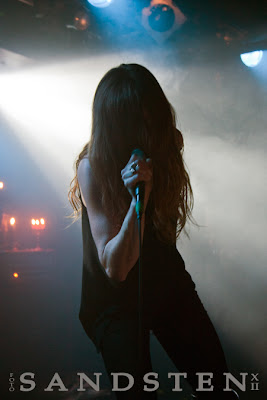 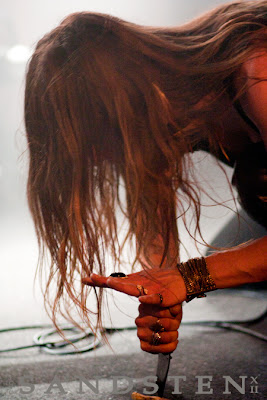 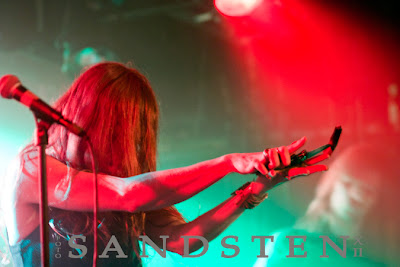 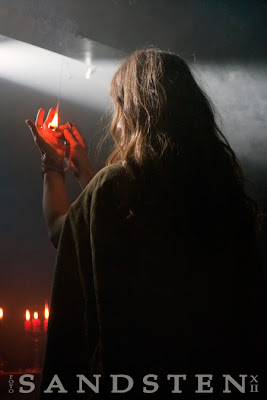 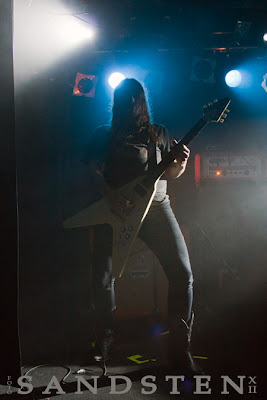 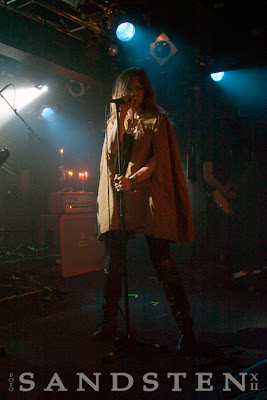 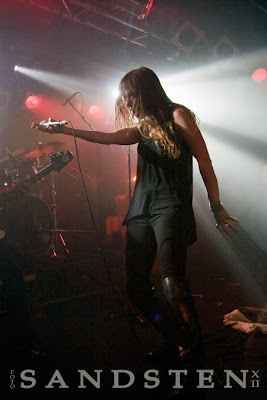 Listen to ”Jex Thoth - Separated At Birth" on Spotify here!