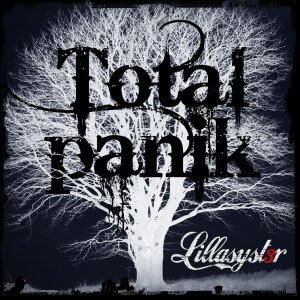 This is a Swedish band called "LillaSyster" (Littlesister) they begun 2006 and their debut album came out the very next year, called, direct translated "Brain-dead music for a brain-dead generation" (Hjärndöd musik för en hjärndöd generation) The lyrics are very clear and in a humorous way it explains the hardest moments in life. I think its rather uplifting to use it :D

This is the chorus of the tune im playing for u today:

"The colors that decorates you tastes liver pate
it helps me to live
You humiliate me, cutting large wounds in me
it makes me to kill.
Love brings us closer to each other
it should be so beautiful.
But now I've realized that life is worse,
there is nothing stronger than total panic" 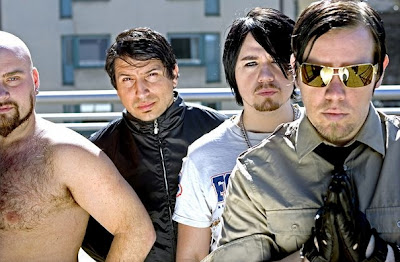 Lillasyster comes from Gothenburg as many other good metal/rock band, a bit annoying,  as we come from Stockholm me and Stones :p Anyyyyywaaaay!

Gothenburg metal bands fucking Rocks!! I can admit it :D

In January 2012 they released the album "LILLASYST3R" or just 3.
Havent heard it in full but wot i heard its frecking good. 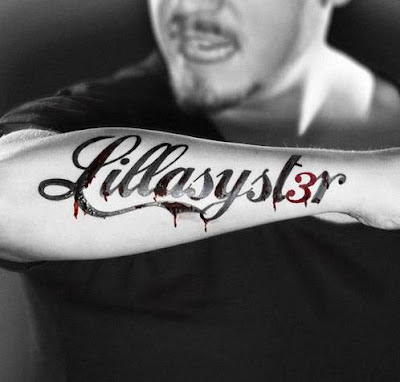 Okey DUUUDES and DUUUUDETTES, Here is Lillasyster!!!
The tune of todays english Song title is "Total Panic", personally I just LOVE this tune!  It has the right amount of Love, Humor, Anger....Beat! MMM