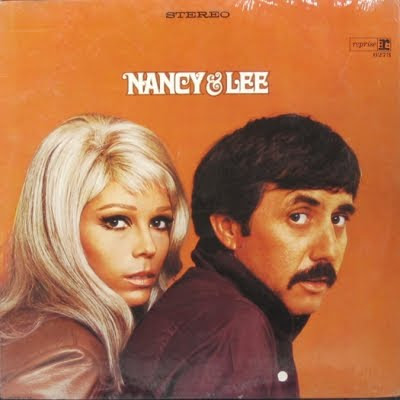 What a Sunday it has been, at least weather-wise. Today, it has been medieval day out in Tyresö with Knight and Sword Bearer, and a football game out in Orminge.

The summer is now here. So a classic with a little summery theme fits in well with a day like this. 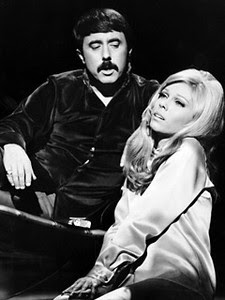 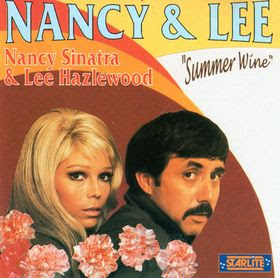 Lyrically, "Summer Wine" describes a man, voiced by Hazlewood, who meets a woman, Sinatra, who notices his silver spurs and invites him to have wine with her. After heavy drinking, the man awakens hungover to find his spurs and money have been stolen by the mysterious woman; the subtext of which being they experienced intercourse and as repayment she misappropriated his "silver spurs a dollar and a dime".

The song was later covered by Demis Roussos, Bono of U2 with The Corrs, Ultima Thule, Gry with FM Einheit and his Orchestra, Anna Hanski & Lee Hazlewood, Scooter (on the 2000 album Sheffield), Moimir Papalescu and The Nihilists (with the male and female parts switched) and by Ville Valo & Natalia Avelon for the soundtrack of Das Wilde Leben. The version by Ville Valo & Natalia Avelon was the 4th best-selling single of 2007 in Germany and was certified Platinum by the BVMI.