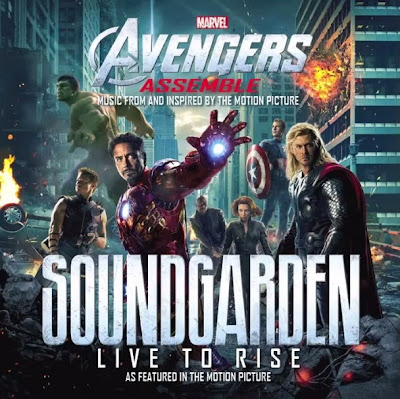 Soundgarden made a place for heavy metal in alternative rock. Soundgarden was formed in Seattle, Washington in 1984 by singer Chris Cornell, lead guitarist Kim Thayil, and bassist Hiro Yamamoto.

Soundgarden was one of the seminal bands in the creation of grunge, a style of alternative rock that developed in Seattle, and was one of a number of grunge bands signed to the record label Sub Pop. Soundgarden was the first grunge band to sign to a major label (A&M Records, in 1988), though the band did not achieve commercial success until they popularized "grunge" in the early 1990s with Seattle contemporaries Nirvana, Alice in Chains and Pearl Jam. 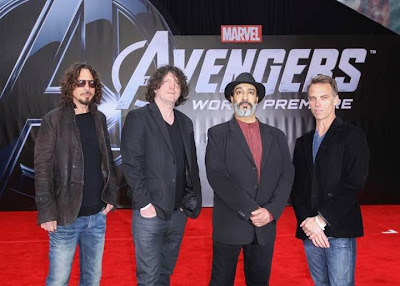 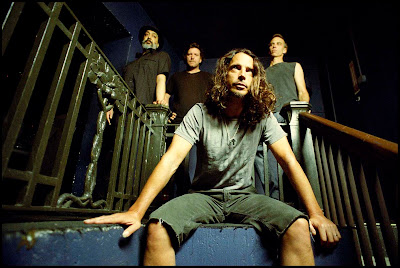 Soundgarden achieved its biggest success with the 1994 album Superunknown, with singles like "Black Hole Sun" and "Spoonman". In 1997, the band broke up due to internal strife over its creative direction. After several years working on projects and other bands, Soundgarden reunited in 2010 and is currently working on a new album, which is slated for release in the spring of 2012.

Soundgarden will headline the Friday night of the Hard Rock Calling Festival in July 2012. They will also be playing at Download Festival in June 2012 in Donington, England and at the Sweden Rock Festival, Sweden. 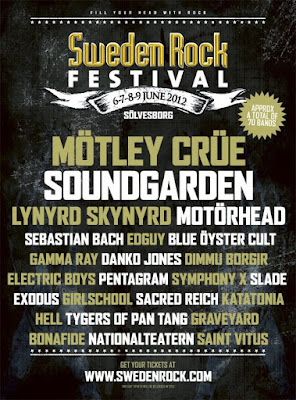 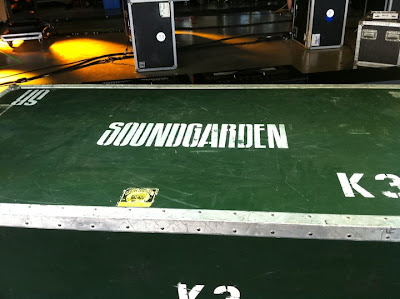 Todays tune "Live to Rise" is including on the soundtrack of the new movie The Avengers, based on the franchise by Marvel Comics. The song marks the first newly recorded song that the band have released since reforming in 2010.

Listen to ”Soundgarden - Live to Rise" on Spotify here!

Seen this movie twice already and it was just as enjoyable the second time. This is such a well done movie with plenty of awesome action, intensity and some great one liners. The way the movie builds up to one of the most bad @$$ battles I have ever seen is just perfect. So much tension between all the super heroes and the way they come together gave me goosebumps.