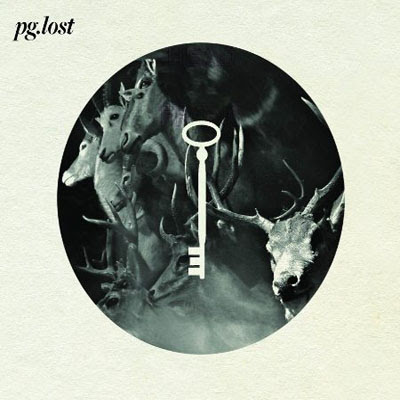 pg.lost is a swedish experimental instrumentalism, an four-piece orchestra based in Norrköping, they shares members with Eskju Divine. The music has many directions, floating guitars, great melancholy grinding, devastating rhythms and airy harmonies, a sonic boundries of endless instrumental experiments of prolongi...ng. Their instrumental music has recently been compared to great bands like Explosions In The Sky and Red Sparrowes.

pg.lost recieved a lot of press attention because of an American individual attracting a record deal by falsely using their music as his own.

2009 pg.lost released their second full lenght album "In Never Out" which consists of over 50 minutes of instrumental music and shows a darker and heavier side of pg.lost. The album was recorded by pg.lost and mixed by Magnus Lindberg at Tonteknik Umeå.

4th of May 2012 pg.lost released their third album "Key". The album was also released on Vinyl, the 1st press (White vinyl, limited to 300 copies) is already sold out. But they are currently pressing a 2nd press with split color effect on the vinyl. Split color between black & transparent clear vinyl. Also some small changes on the artwork. The 2nd press is limited to 250 copies and might sell very fast as well. So please look frequently on pg.lost web page for updates according this. It should be released any day, you should try to get one, i will :) 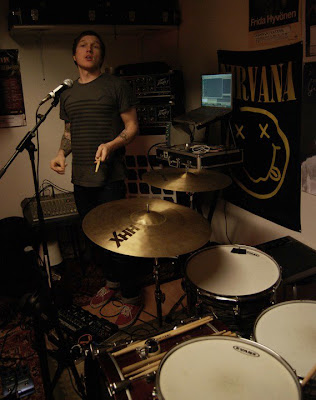 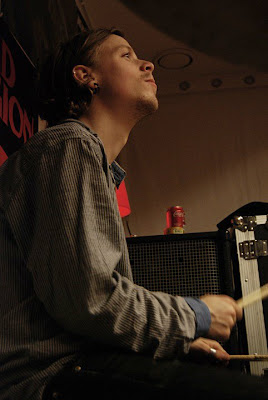 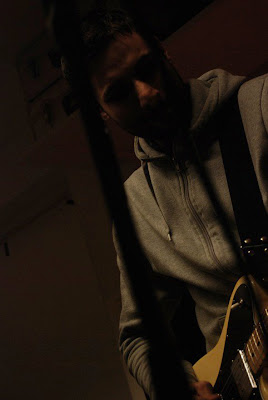 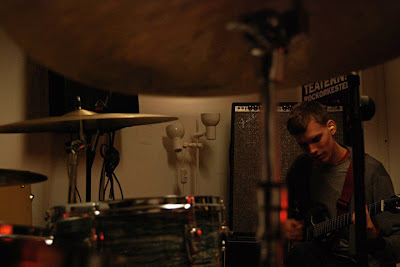 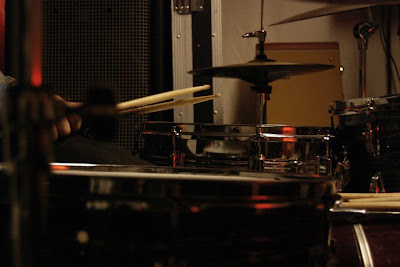 Todays tune "Sheaves" is taken from the latest album "Key", a brilliant piece of art. A song that starts hard and noisy, but fades down to a beautiful thing. No proper video was found.