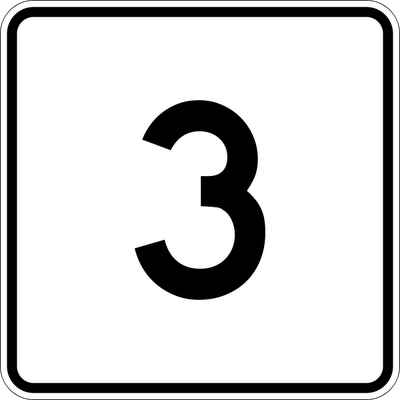 I have now reached #3 and its closing in :D
Ive choosed one of my closest god´s in this area,

Black Country Communion or BCC, they released a album this year just called "2" 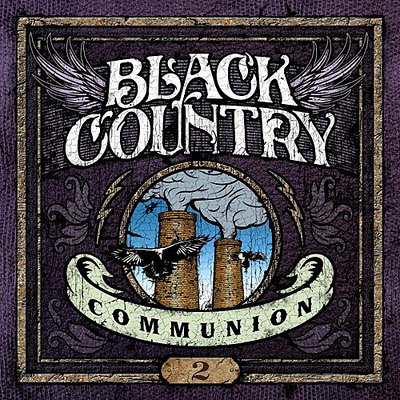 Ive choosed a tune that eint that rocky as the album in its whole is..its lyrics are written by Joe Bonamassa, and the music is by Hughes, Bonamassa, Shirley. 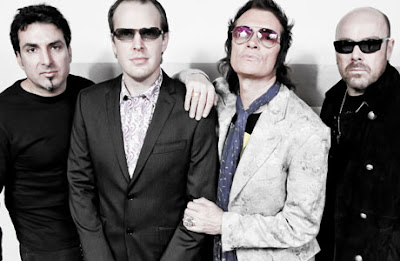 As I told u in the beginning of this top ten, I was totally astonished when I saw them earlier this year. The day after I worked at Europe´s concert and Joe B, Derek Sherinian and some of their tech´s came, and Joe came up stage and play´d a tune with John Norum that was awesome! and I got a hug and a chat with Derek, whom i really like since Dream Theater. 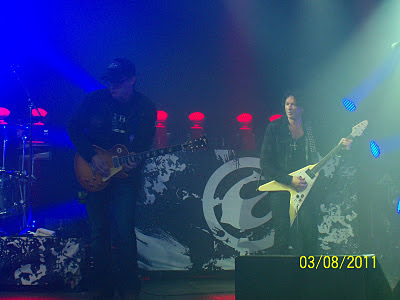 Ladys and Gents, This is BCC and Joe Bonamassa!

Listen to ”Black Country Communion - The Battle For Hadrians Wall" on Spotify here!