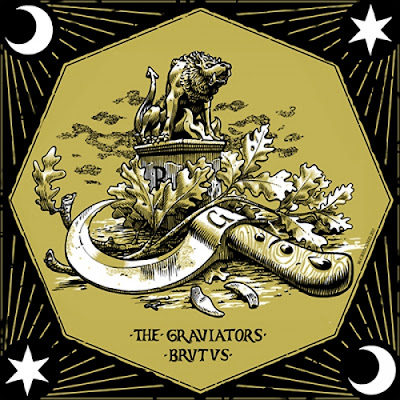 The Club "Püssy a Go Go" stood for last weekend's club night at Debaser, Slussen here in Stockholm. Offered a delicious cream cake of three bands, as Asteroid (which you could read here on the blog earlier this week), The Graviators (today's tune) and Abramis Brama (Tomorrow).

Asteroid, a band that I thought sounded pretty okay, a real old school jam band with the 70´s century characters. However, I was a little surprised by The Graviators performance, a band that I actually had looked forward to see and they behaved really well live. Was a little disappointed when my favorite tune "Roller" from the album was not played live. But at large it was really, really good, great classic hard rock with a little stoner feeling. I have their debut album on the shelves which I like alot, a record which has one of the year's most beautiful cover design. I purchased their latest 12' split single that they have done with Brutus, a long and intimate tune. 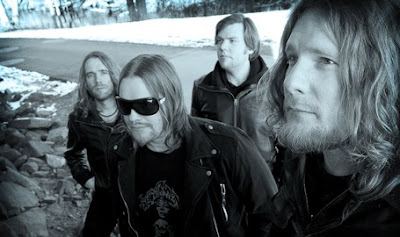 The Graviators was formed deep in the woods of southern Sweden in 2009, with a vision to write and record music inspired by the sounds of the great rock ‘n’ roll groups of the 70's. With a mix of heavy, yet melodic riffs, that will take you on a trip back in time, when bands like Black Sabbath and Pentagram took heavy rock to new heights, The Graviators caught the ear of Swedish label Transubstans who signed them in early 2009. On December 11th, The Graviators self titled debut hit the stores. Their first music video, for the song Back to the Sabbath, was shot by renowned music video director Thomas Tjäder who have made videos for In Flames and At The Gates. The band was featured with the track The Magician, which also appeared on the vinyl release, on the Planet Fuzz compilation Cowbells & Cobwebs.

In 2010 Dutch label Clear Spot/ Headspin records released the album as an exclusive double splatter vinyl. The artwork for this vinyl release (and the 2nd press of the album on CD) was made by the incredible artist Vance Kelly. 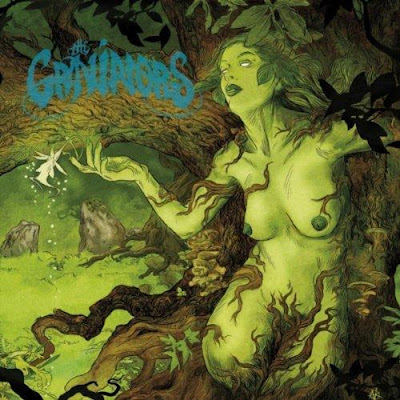 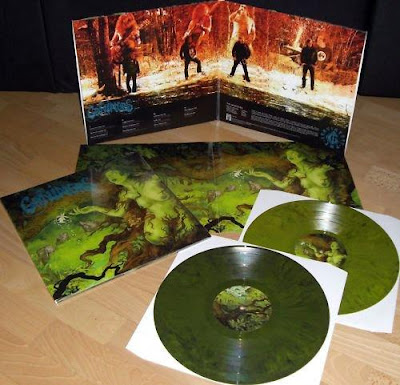 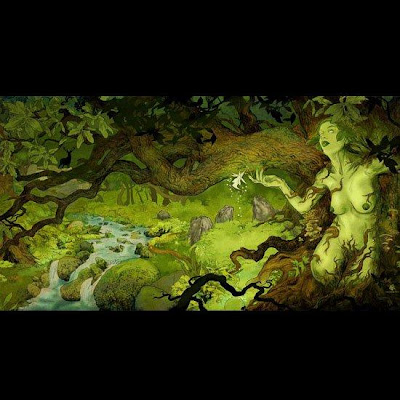 In December 2010 they had the great honor of supporting the American doom legends Saint Vitus on their European tour, which took the bands through eight countries.
2011 will see the release of a vinyl split with label mates Brutus, a 14-minute epic called Druid’s Ritual. On the 16th september 2011 The Graviators enterd the studio in Malmö. And record like in the good old days (Analog recording) And hopefully mixing and mastering we'll be finished November/December. Music video we'll be out to. The album we'll be out February next year.

Here is some pictures from the gig: 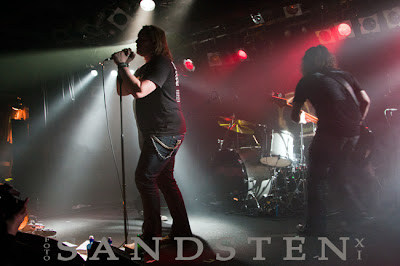 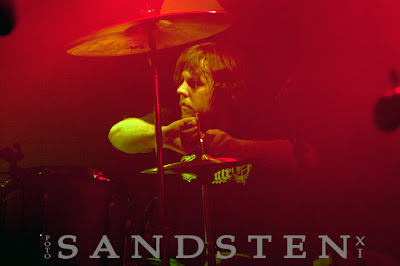 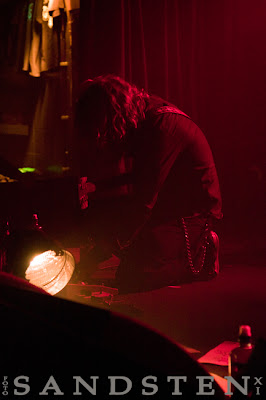 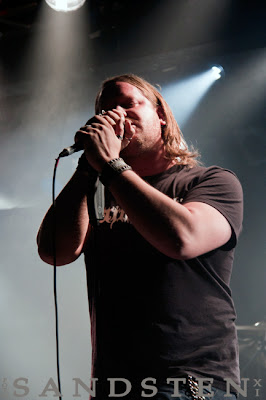 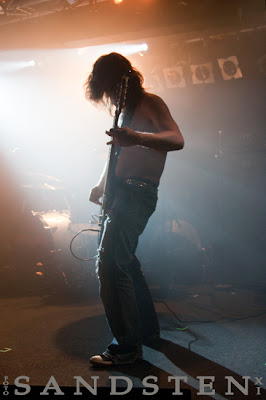 Todays tune "Druid's Ritual" is taken from the 12' split featuring Norwegian/Swedish 70's hard rockers Brutus and the Swedish cornerstone of doom; The Graviators.

Listen to ”The Graviators - Druid's Ritual" on Spotify here!