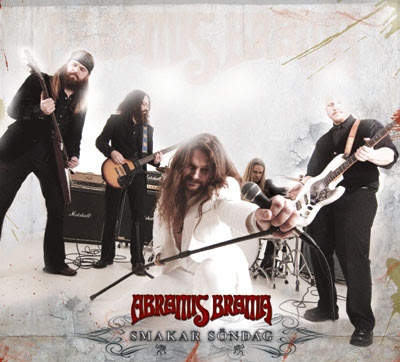 Continues at this Püssy a Go Go night.

We mentioned earlier that Püssy a Go Go arranges magic music nights.
Their Motto is "Will make you cream in your jeans"
The club with the vinyl crates full of 77'punk, 60's garage, psychedelia, prog rock, the most lethal heavy metal and other generated between 40-70s. With live bands, release parties, obscure drop by´s & the best people behind the music machines take the club around wherever it feels to be. This autumn it is found mainly at Nalen, Debaser, The small hotel bar & cafe Louie Louie in Stockholm Sweden.
It was so funny, cos one of them said Oh thats so cool that u gonna come and I didnt recognized her name first, then I realized she was my oldest friend doughter.

Anyway we had a ball on this concert/club, mayby to many beers :D
The band we came their for was Abramis Brama, a band that comes from up north in Sweden. I encountered them some years ago and fell in love! The sound is Black Sabbath but not...haha Its very 70´s like but new anwyay. Hard to describe. The band lost a guitar guy but still they sound very good. They said on their homesite:
"Robert, after six and a half years decided to leave Abramis. We think of course that it is really sad. We have not yet been decided whether or not to replace Robert (with another guitarist)."

They sing in Swedish , I cought the singer afterwards and got a hug and a picture :)
Here are the pics that were taken. 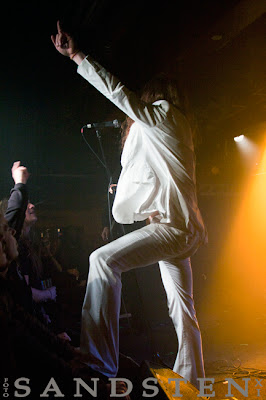 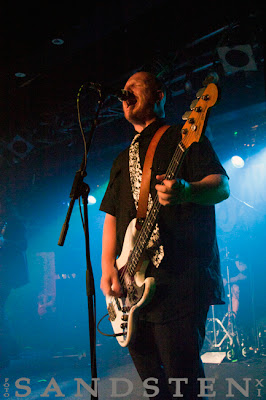 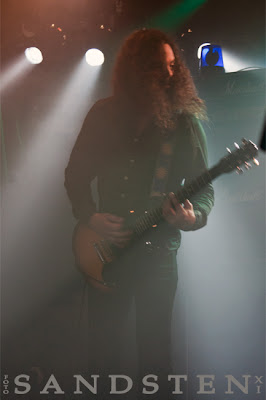 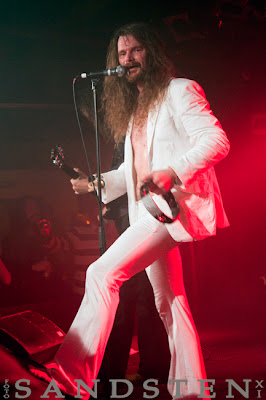 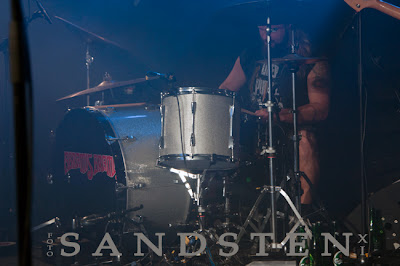 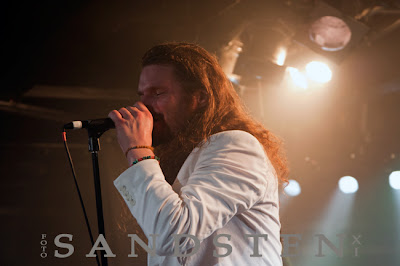 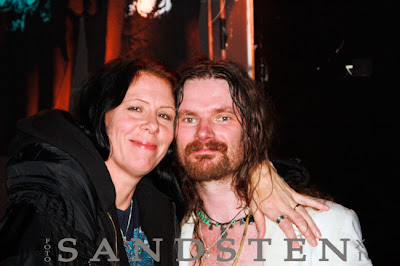 You will find their homesite here!

I do have 2 Videos for you today.
The tune comes from the latest album that they gave out 2009