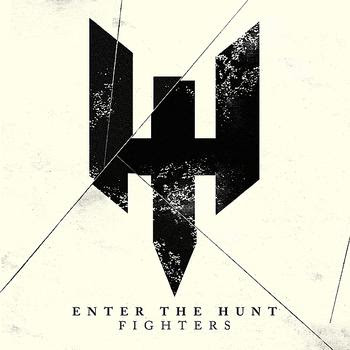 Katatonia is celebrating an 20th year anniversary, this evening they will play at the Göta Källare here in Stockholm, tonights show is going to be a little extravagant in the celebrations as Katatonia have the pleasure to feature exclusive appearances by all their ex-bandmembers and a couple of guests at this show only.

Katatonia will again perform two sets at each show; the first set will they play the front to back of ‘Last Fair Deal Gone Down’ – the album that put Katatonia firmly on the musical map and coincidentally also celebrates 10 years since its release. The second set will consist of a mixed set of carefully picked songs from their extensive catalogue. In its entirety this evening with Katatonia will be well over two and a half hours of live music. 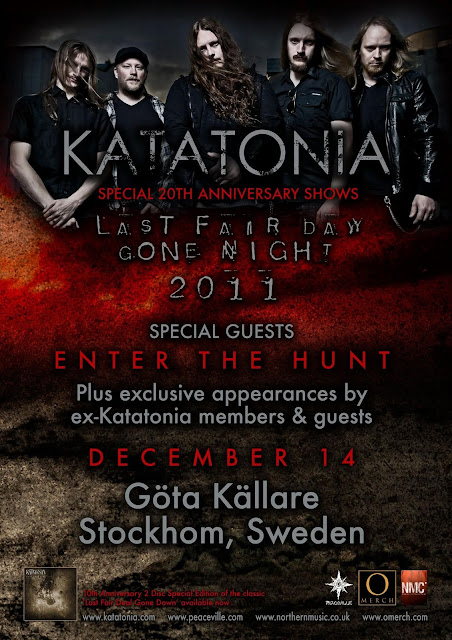 Among the special guests: Long time former band mates and brothers Fredrik and Mattias Norrman will take on their old bass and guitar duties on selected songs. Also confirmed is the one and only Mr Guillaume Le Huche (a.k.a. Israphel Wing), known for being the band’s bass guitarist on their very first studio album ‘Dance of December Souls’ back in 1993. And the last special guest to be announced is Krister Linder who’s flying over from New York City and taking on vocals duties next to Jonas Renkse to depart the night’s performance.

Enter The Hunt makes a special gig as support act for Katatonia so I thought that we offer a track by them. 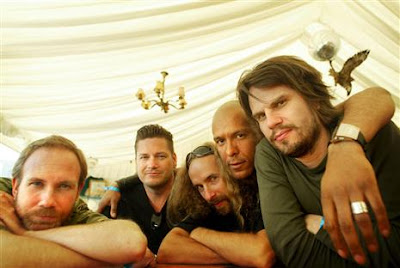 Enter The Hunt (ETH) is a Swedish metal band from Stockholm, which was formed in 2002 by Bjorn Flodkvist, Stefan Kälfors and Mats Ståhl. The debut album "For Life. 'Til Death. To Hell. With Love" released by Sony BMG in August 2006. The band's second full length album planned "Empires Fall" has had its release postponed. A first single, "Fighters", released in May 2009. This single is today's Tune Of The Day.

Blog and WeRock colleague Kim Kahn writes about this in her blog and she also got the chance to do an interview with the band that you can read about here! Additionally, there is a contest on WeRock, where the price is a delicious ETH t-shirt, check it out here!

Listen to ”Enter the Hunt - Fighters" on Spotify here!