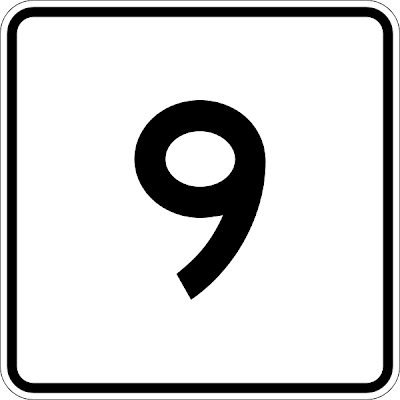 My #9 album is Mastodon with their album "The Hunter". 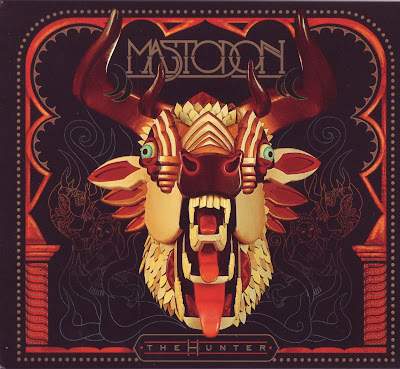 I didnt think they would or could make even better album, but this is a giant!
The riffs, the heavy groove that I just love! A taste of psycadelic doesnt make it worse :) 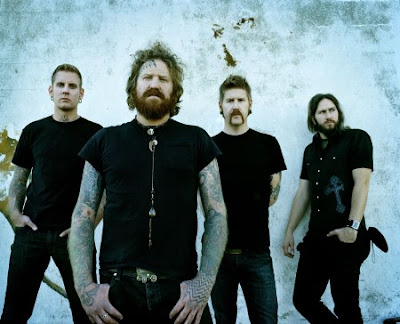 The album is their fifth studio album and was released in September 2011, in an interview with MTV Germany, it was revealed that the new album will be called The Hunter in honor of Brent Hinds's brother who unexpectedly passed away while hunting during the making of the album. Speaking to AOL's Noisecreep, drummer Brann Dailor described the new material as not so much proggy as riff-oriented and "a little more stripped down," akin to that of Leviathan (2004) and "like a really super-heavy Led Zeppelin or something." Asked if Brent Hinds is again responsible for most of the initial songwriting", Dailor replied, "I think it's a little more collaborative, with everyone chipping in."

Folks, This is #9 Mastodon!

Sorry couldnt find a video but its sound,

This is a video about making "The Hunter"