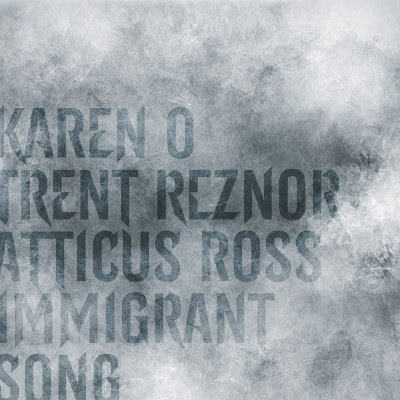 Tune Of The Day wish you a Happy End and Happy New Year! We wish you an amazing and musically 2012, everything could only improve. We end this year with the year's best cover.

The Girl with the Dragon Tattoo is a soundtrack by Trent Reznor and Atticus Ross for David Fincher's film of the same name. It was released on December 9, 2011. This is the second soundtrack that Reznor and Ross have worked on together, the previous being the Oscar-winning The Social Network, also for Fincher. According to Reznor, the album will be released on Mute Records outside North America.

The soundtrack is nearly three hours long, and includes covers of the Led Zeppelin track, "Immigrant Song", featuring Karen O from the Yeah Yeah Yeahs, and the Bryan Ferry song, "Is Your Love Strong Enough?", by Reznor and Ross' side-project How to Destroy Angels. 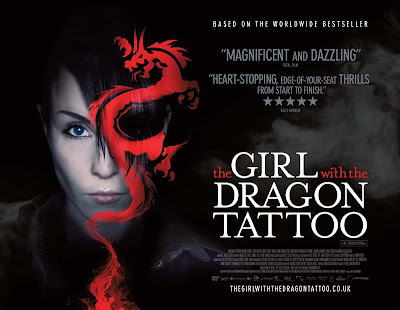 The Girl with the Dragon Tattoo is a 2011 English-language drama/thriller film directed by David Fincher, adapted from Stieg Larsson's Swedish-language novel of the same name by Steven Zaillian.

The film stars Daniel Craig as Mikael Blomkvist and Rooney Mara as Lisbeth Salander and tells the story of a man's mission to find out what has happened to a girl who has been missing for 40 years, and who may have been murdered.

Official Trailer from the film - In Theaters 12/21 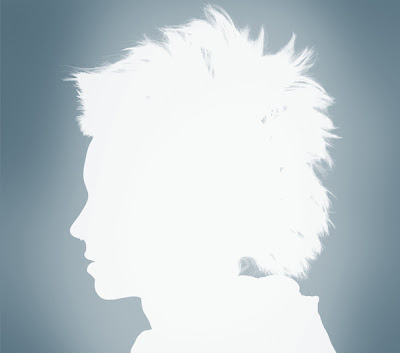