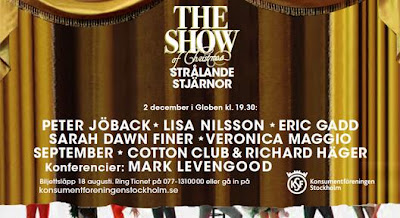 Stones and I got some lights on some Swedish brilliant stars on the 2nd of December at the Ericson Globe.

Mark is very funny and we had a lot of laughs. 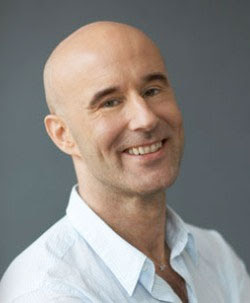 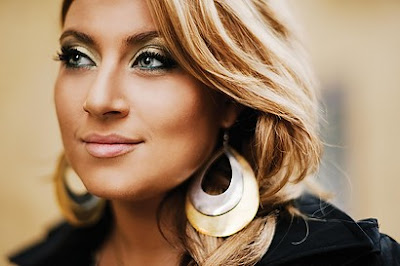 Sarah begun her career with singing backing vocals to different Swedish artists.
2005 she released her fist ep then 2007 she released her first album, "A Finer Dawn". Her latest album was Winterland that was released 2010.
Sarah is born in Stockholm, her mom comes from America, both her sister and brother is in the music business. Her voice and appearance is extremely beautiful its like she have a sparkling light surrounding her.

In the end of the show we took a quick break before loading out, I had a phone call that our daughter swallowed a little glass ball, hm.... then Peter Jöback told me that he swallowed one too when he was a child and it went all good. Ahh good thank u for that, I was a bit worried :)

Ladys and Gents, This is Sarah Dawn Finer!