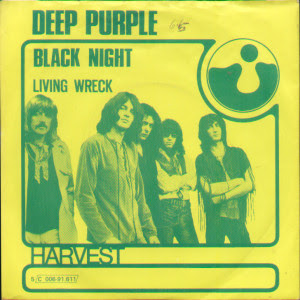 Deep Purple was in town!
With a whole orchestra, Frankfurt's new Philharmonic Orchestra.

Last time I saw Deep Purple, Ian Gillans vocals didnt measured up with what I remembered from my youth :)

But this day....Wow he got some of it back. I loved it, danced and sang like a maniac, their tour manager looked at me and said....u really love em huh? Yeap! Indeed!!!! They playd all of the known tunes and a bit more. The sound with the big orchestra was thick and juicy and wery awesome!!!

Took some tunes before I was used to Don Airey although I saw him before... I like Jon Lord better. Don is damn good at this as well :D

We took some pics on the show, here they are: 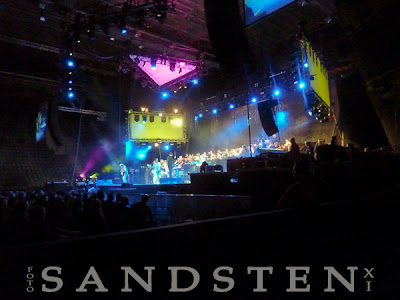 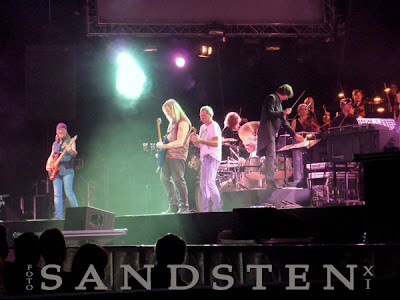 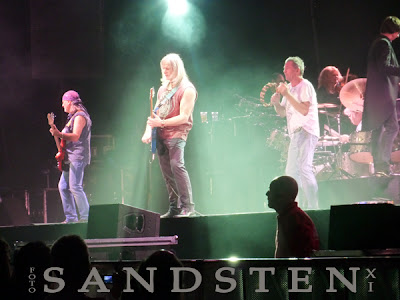 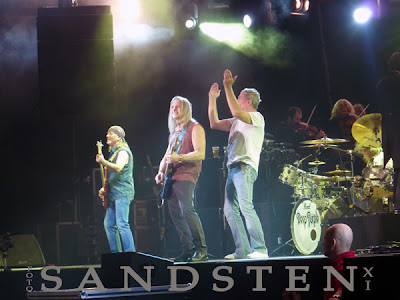 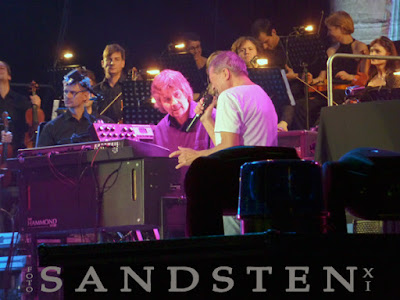 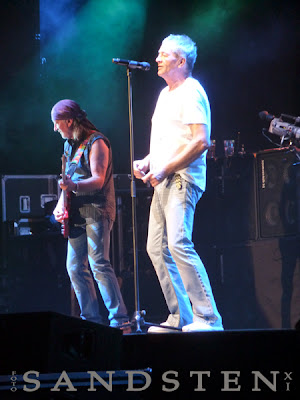 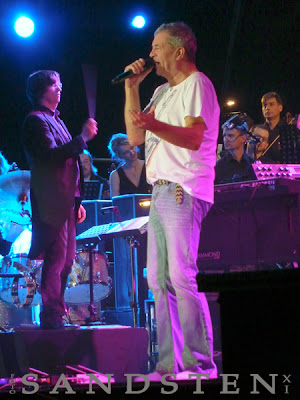 Deep Purple Tours a lot, right now they are out on a vast tour which begun in July today they play in Oslo and on the 15 December Horsens Denmark Forum Horsens


The tune of today, was first released 1970 on a singlethen later on the album "In Rock". "Black Night" made its way into the setlist soon after release, generally as the first encore. The song was not played in full after Ian Gillan and Roger Glover left the band in 1973, but snippets were often played by Ritchie Blackmore as part of his improvisations. On the reformation of Deep Purple in 1984 "Black Night" returned as part of the main set list. There are many versions of the song available on Deep Purple live albums.

Ladys and Gents is Deep Purple!