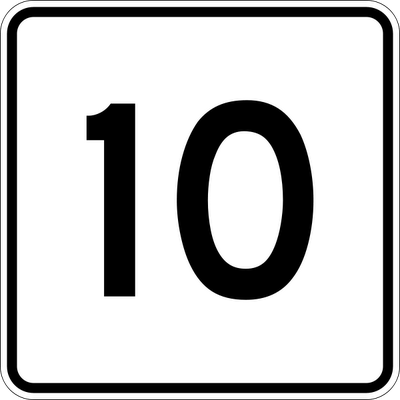 Its the time of the year that we look back..NOT that far ☺
Just this year, 2011.
What we thought was best in the album releases world for 2011.
As Stones said we don't think the same … So we will present 2 Tune of the day per day for some days now, with start of today!
To summarize this year for me, yea its been a hard working year, with lotsa band and less hrs. to sleep. I've been multi working and…pwew Im tired, but wtf the show must go on, as Queen said.

If I compare it with last year, regarding to good gigs…hm dunno who won, every gig has its specials… My best gig this year in music and experience, was Foo Fighters at Stadium, Stockholm and I don't even have em as my favo´s but what ever it was a great gig.

The second place goes to Black Country Communion, this gig I didn't work on, just stood there and listening……the whole gig. This is very rare when it comes to me, Im a mingler :p I loved their tunes and Joe´s guitar and Derek´s keyboard, John´s drumms, Glen´s bass… although He took some space there on the stage ☺
Hope ure following our top ten list. 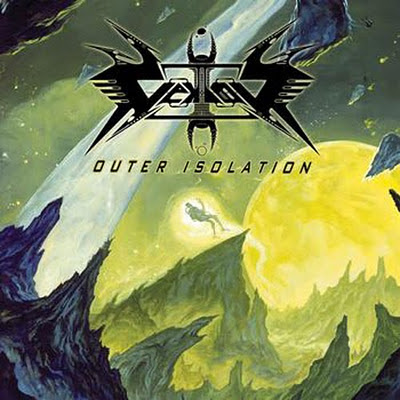 For me, this is a album that's full of energy and progressive metal, they say its trash metal force. This album is even better than their last album "Black Future" that they released 2009. Love this album much! 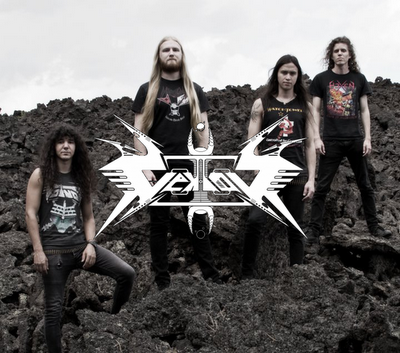 Merry Christmas and a Happy new year from Me, Thetania, Cheers!