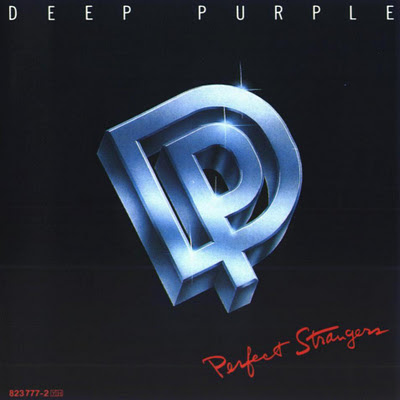 A bit tired and rooughed up after yesterdays dancing and rocking on Debaser, Slussen. Stones and I was there and heard 3 exceptional good band, this u will see at TOTD later on this week, Abramis Brama, The Graviators and Asteroid.

On the 9th of December Deep Purple comes and visit Sweden and Stockholm.
As we have Sunday as nostalgic evening, I choosed this tune. 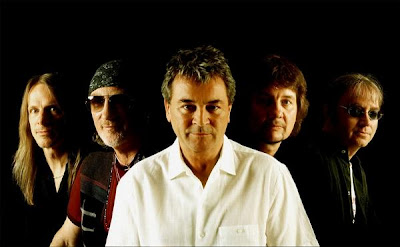 With heavy tunes that includes classics like "Highway Star", "Smoke On The Water," "Speed ​​King", "Hush" and numerous other hits, its easy to see why Deep Purple is such a great band as they are. But they havent been it if they didnt do the hard touring, as they do, perhaps not existed on the same basis. With a score of success-like world tours under his belt, they have created a live sound that is a rare luxury, and their audience has grown bigger and bigger. This time the audience gets the chance to see the band perform their tunes accompanied by an orchestra. 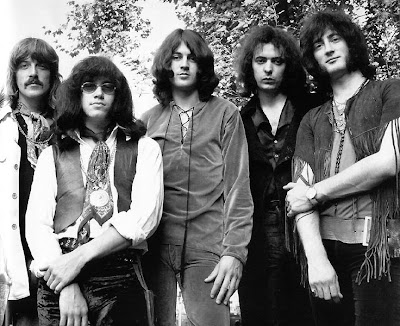 For almost six years ago, the celebrated album "Rapture of the Deep" which was a return to their heavier rock sound from the seventies. Guitarist Steve Morse revealed earlier this year that Deep Purple had begun recording their nineteenth album, a statement which was greeted by cheers from the fans.

Deep Purple has in every way become an institution of the British rock and their albums have sold in both gold and multi-platinum. 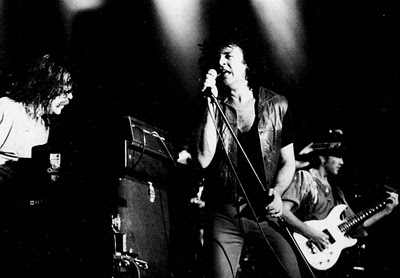 This year, again we have Deep Purple on stages around the world to satisfy demand from their voluminous bunch of fans. And they do it in a very special way, this time with a symphony orchestra.


And here u have the same tune but with Mr Blackmore and the year 1993.