Amebix - Knights of the Black Sun 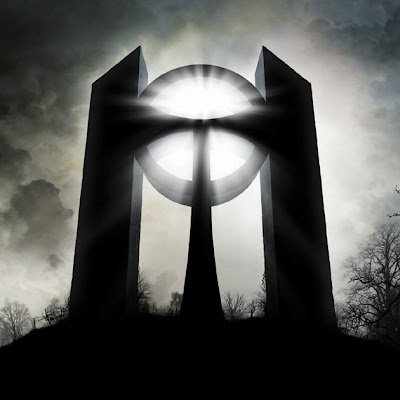 Since we can not quite agree on a common list for this year's top 10 albums, it will be a list from each one of us on the same day, one list position in the morning and same in the evening, it will generate a lot of music here at the Tune Of The Day during these days. This year's list has been really difficult to tie together, started with a Top 50 and was sift hard, ended up that I had to go on the most listening records and many that in the beginning was obvious was removed. Right or wrong, judge youreselfs, hard as hell, I must say.

Today I pick a song from an album that has grown a lot recently, but unfortunately it has got too little playing time in order to stretch higher and pinch a position in the Top 10. This band is actually quite new to me (Thanks Tom for the tip), Ive heard the name mentioned a lot over the years, but I have to admit, didnt really find out more about them, it has just passed me. This record is actually really good and I recommended this highly. 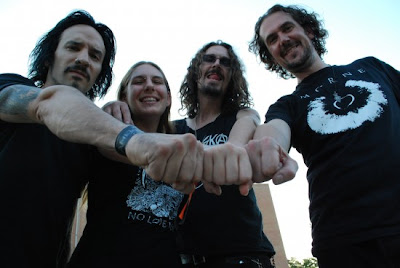 Amebix are an English crust punk/heavy metal band. Formed as "The Band with No Name," Amebix's original run was from 1978 to 1987, during which time they released three EPs and two full-length LPs. The group has reunited as of 2008.

By being one of the first bands to blend anarcho-punk and heavy metal music, Amebix are often cited as one of the key bands that helped to create the crust punk style. Such notable bands as Sepultura, Neurosis and Deviated Instinct have paid homage to the band. 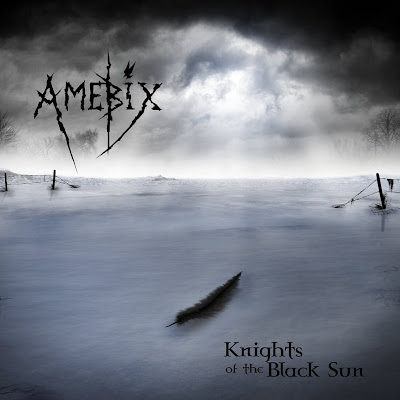 Todays tune "Knights of the Black Sun " is the first single from the latest release "Sonic Mass", released in 2011

Listen to ”Amebix - Knights of the Black Sun" on Spotify here!